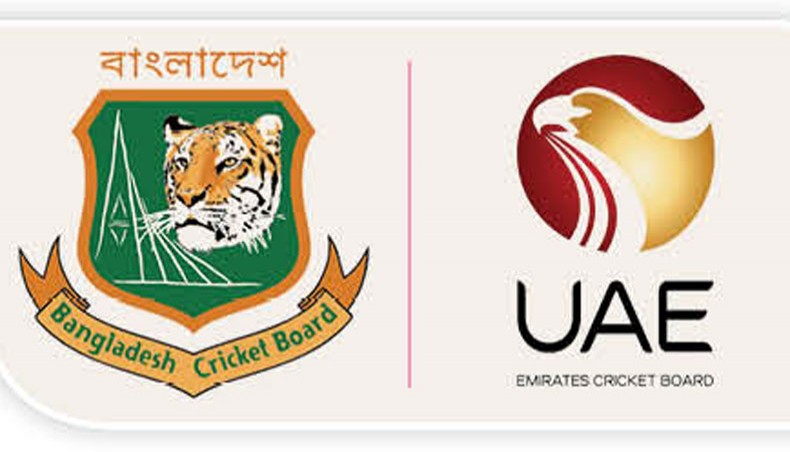 Bangladesh included Yasir Ali Chowdhury, who would play his only second match in this format after his debut match against Afghanistan earlier this year. Yasir is considered to fill the place, left vacant by Mushfiqur Rahim.

Pacer Shoriful Islam who was kept stand by for the T20 World Cup bound squad was chosen to play the game ahead of Taskin Ahmed.

Nurul Hasan Sohan is leading the side as Shakib Al Hasan is busy playing the Caribbean Premier League.

These two teams have played each other only once before in this format. That was in the Asia Cup in 2016 when Bangladesh crushed the UAE  by 51 runs.
Line ups: