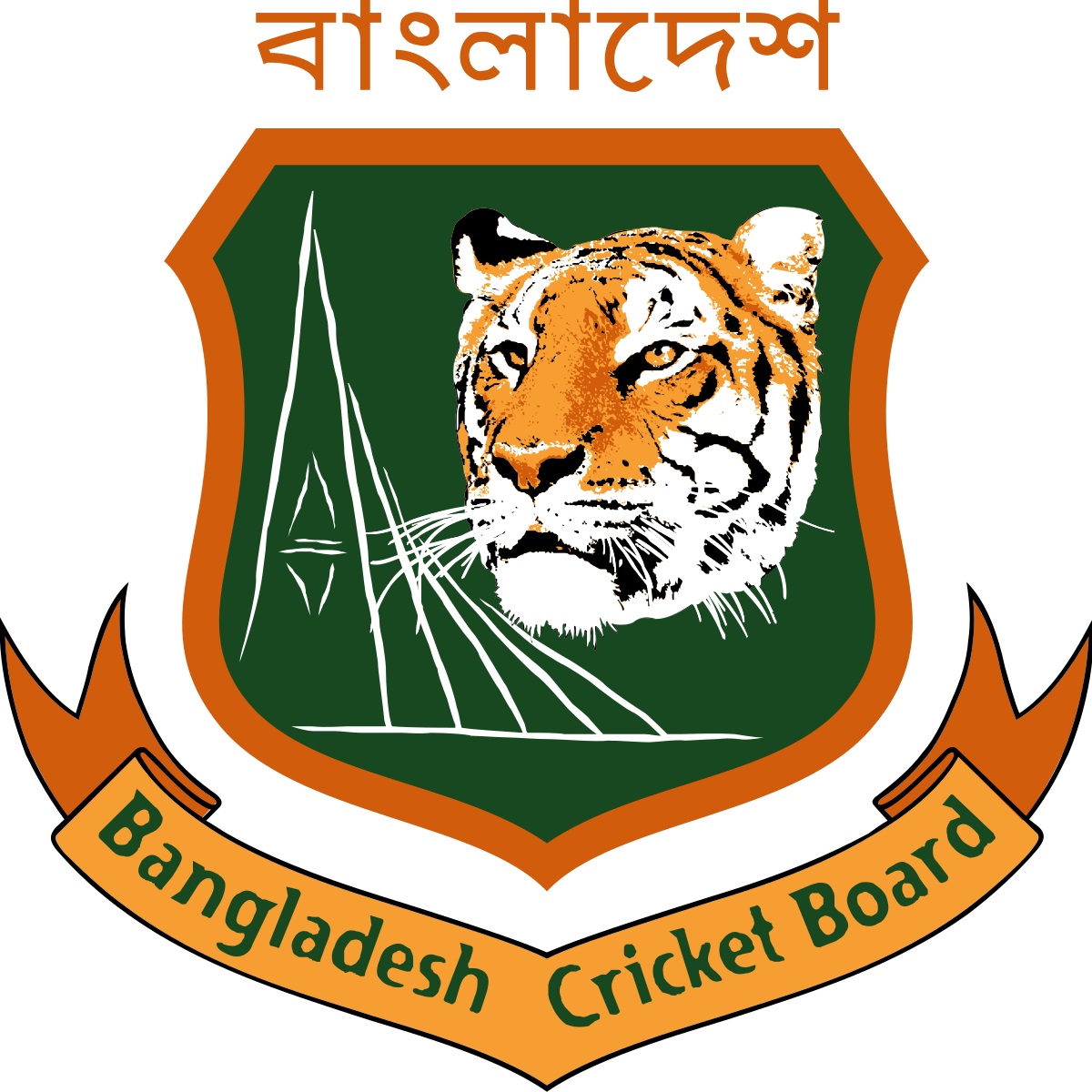 DHAKA, Sept 24, 2022 (BSS)-Bangladesh are eying to build up a winning habit,
snapping the perpetual failure in the T20 format when they take on United
Arab Emirates in the first of the two-match series at Dubai International
Cricket Stadium tomorrow (Sunday). The match starts at 8 PM as per Bangladesh
Time.

Creating a winning culture is imperative for Bangladesh as they won just two
of the nine T20Is they have played this year. They lost six and witnessed one
game washed out by rain.

Therefore they are desperate to get back into the groove ahead of the tri-
nation series in New Zealand and T20 World Cup in World.

The UAE series in fact was not in the plan initially. Bangladesh was supposed
to practice for some days before leaving the New Zealand for tri-nation
series. However the team management pondered some International matches will
be more effective than practice at home but they didn't get stronger team
than the UAE because of other team's tight International schedule.

Before the series was finalized, Bangladesh skipper Shakib Al Hasan was
granted NOC to play the Caribbean Premier League (CPL). Shakib later chose
CPL ahead of UAE series and so vice-captain Nurul Hasan Sohan will lead the
side.

"If we can win both the matches against the UAE, the confidence gained from
these wins will help us in the tri-nation T20I series in New Zealand and the
T20 World Cup," Sohan said ahead of leaving the country.

Most recently, Bangladesh returned from the Asia Cup in UAE having lost both
group matches against Afghanistan and Sri Lanka. Some luck against eventual
champion Sri Lanka might put Tigers in the Super Four but there's no doubt
that their approach was not dynamic what T20 cricket demands.

Before the Asia Cup, they also surrendered their first ever T20 bilateral
series to Zimbabwe, having lost the three-match series by 2-1.

"Even though we lost last few matches in this format, I think there is chance
to get back into the groove. If we can create a habit of winning then the
team combination and overall outlook of the side will change. That will be
our target," Sohan added.

"We want to think in a big way and then follow a process. If we can follow
the process, results will come in our favour."
Opener Soumya Sarkar, pacer Shoriful Islam, and leg-spinner Rishad Hossain,
all of whom were named as stand-by players for the T20 World Cup, have been
included for the UAE tour. Off-spinner Mahedi Hasan, who was dropped from the
Tigers' World Cup squad, took a leave from the tour.

Bangladesh earlier played just one match against UAE in this format in 2016
and won that by 51 runs. Overall they played 133 matches, winning 45 and
losing 85 while three matches ended in a no result.