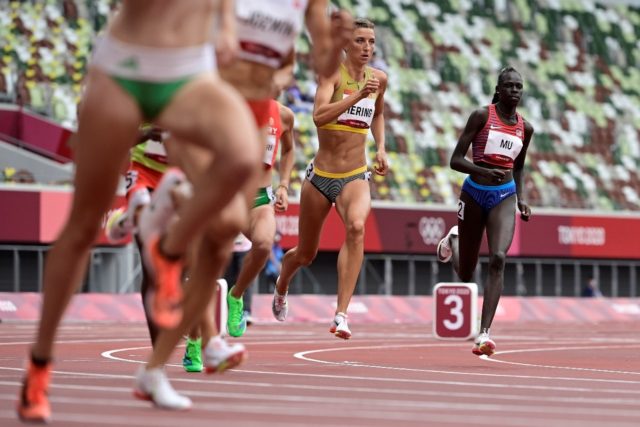 TOKYO, July 30, 2021 (BSS/AFP) - United States teenager Athing Mu got her bid for Olympic 800m gold off to a smooth start on Friday, sailing through early heats as the Tokyo Games track and field competition got underway.

The New Jersey-born teen, whose parents moved to the United States after fleeing civil war in Sudan two decades ago, calmly controlled her heat at an empty Olympic Stadium to finish in a modest 2:01.10, ahead of Ethiopia's Habitam Alemu.

"It felt pretty good, it wasn't the usual race but then it's the prelims so it's not as fast as you expect it to be," Mu told AFP.

"I just wanted to go out and stay in contact with whoever is going out first, be competitive and and make it to the next round."

Mu said the lack of fans in the 68,000-capacity Olympic Stadium -- where spectators are banned due to Covid-19 regulations -- had not been an issue.

"I don't know how the stadium would be if it was packed with people but then again I've ran a couple of meets in the collegiate season where we didn't have spectators allowed so it was kind of the same," she said.

Mu meanwhile said the fact that the Tokyo Games had been delayed by one year due to the pandemic had probably boosted her Olympic hopes, giving her another 12 months of competitive experience at college level.

"Covid year was kind of good for me," she said. "I gained a lot more confidence than I've had my whole entire track and field career. So it's been good."

The US team meanwhile were digesting the news on Friday that star pole vaulter Sam Kendricks was out of the Olympics after testing positive for Tokyo.

Mu said the case had reinforced the need to follow Covid-19 safety protocols.

"You just have to keep doing what we've been doing the whole year -- masking up, washing hands, staying safe, social distancing," she said. "Nothing you can do but try to protect yourself." 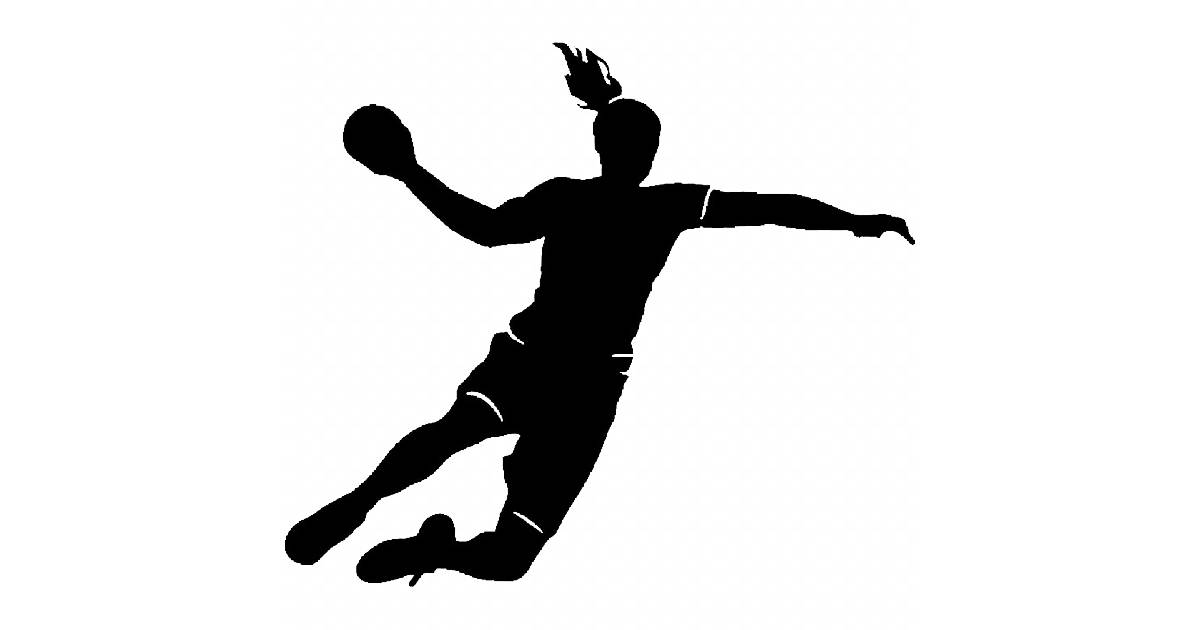 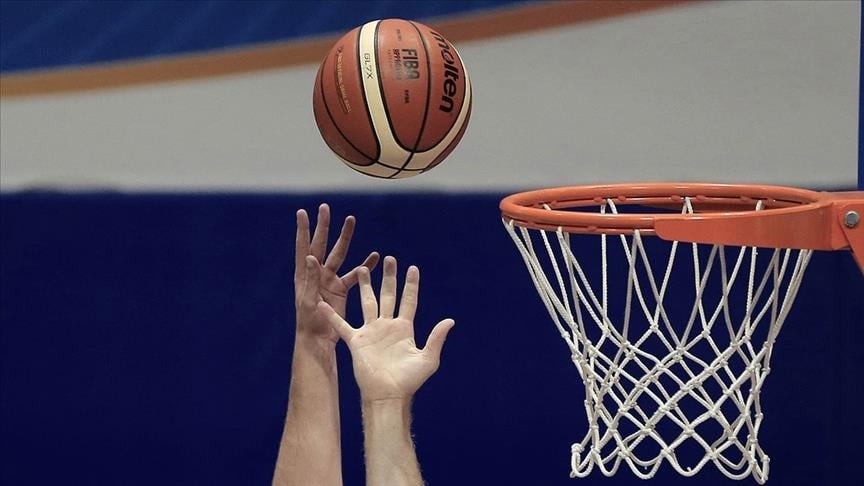 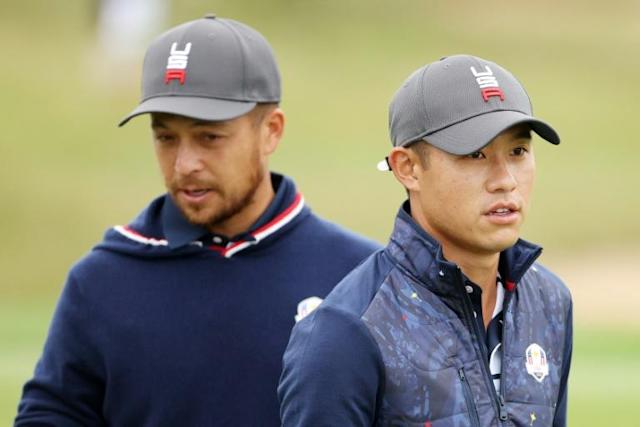 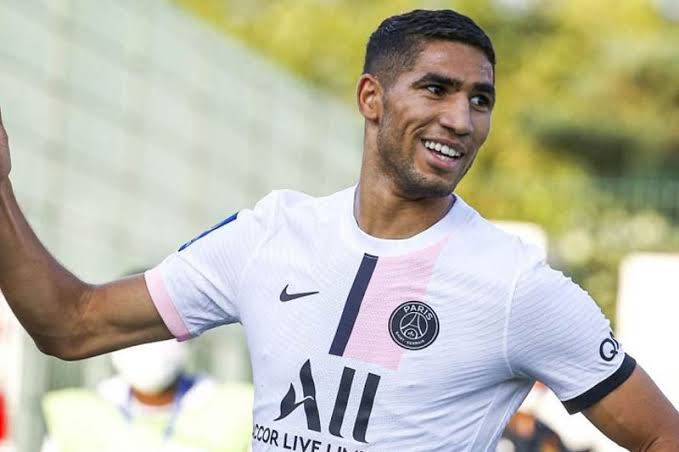