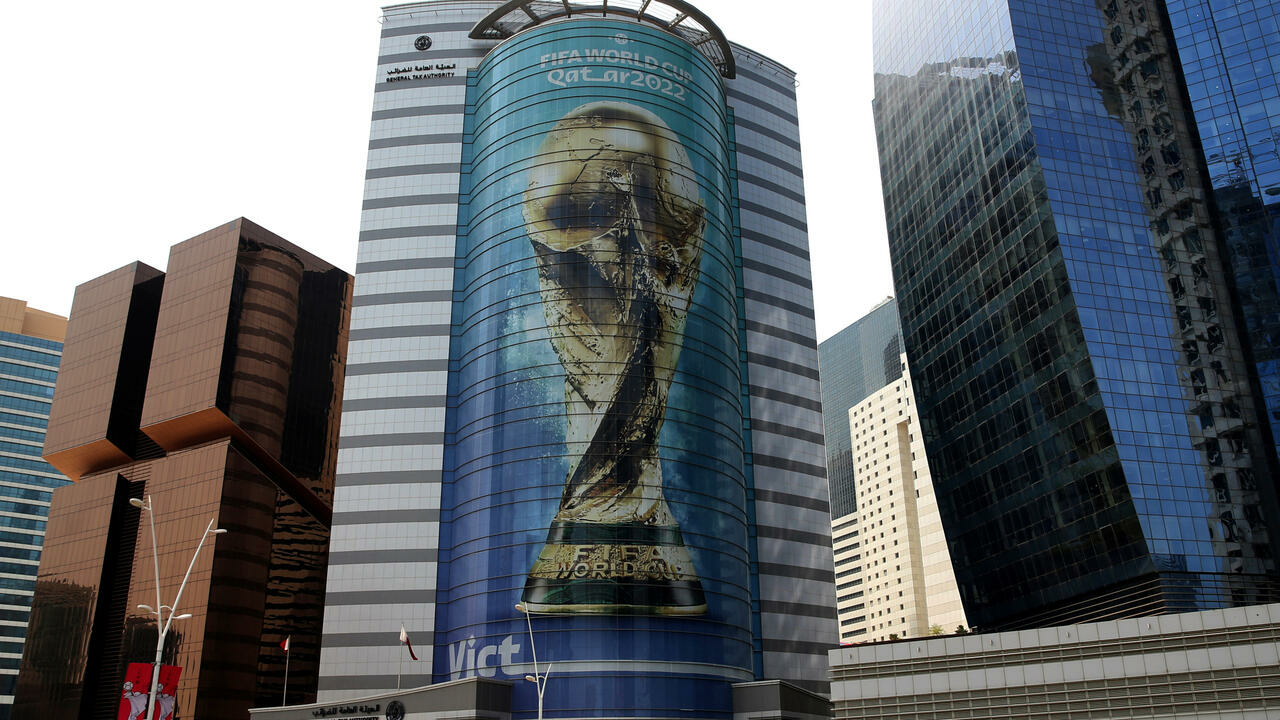 DOHA, Aug 18, 2022 (BSS/AFP) - A total of 2.45 million tickets have been sold for this year's World Cup in Qatar after over half a million were snapped up in the latest sales period, organisers announced on Thursday.

World football's governing body FIFA said that 520,532 were sold in the period between July 5 and August 16, with Qatar, the United States, England, Saudi Arabia, Mexico, the United Arab Emirates, France, Argentina, Brazil and Germany the leading countries of residence for those purchasing match tickets.

FIFA stated that the most popular games for ticket sales include Brazil's group-phase encounters against Cameroon and Serbia, Portugal's meeting with Uruguay, Costa Rica's clash with Germany, and Australia against Denmark.

In June organisers said there had been "record-breaking" demand for tickets at a time when 1.2 million had been sold.

That figure has now more than doubled, with total ticket sales including those going to partners of FIFA, federations and for hospitality, as well as to the general public.

There are 3,010,679 tickets available altogether, with FIFA saying a "last-minute" sales period will open in the run-up to the start of the tournament at a date still to be confirmed.

More than a million visitors are expected in Qatar -- the tiny Gulf state with 2.8 million inhabitants -- for the first World Cup in the Middle East.

Last week organisers announced that the competition would start a day earlier than planned, on November 20, with Qatar playing Ecuador in the first game.