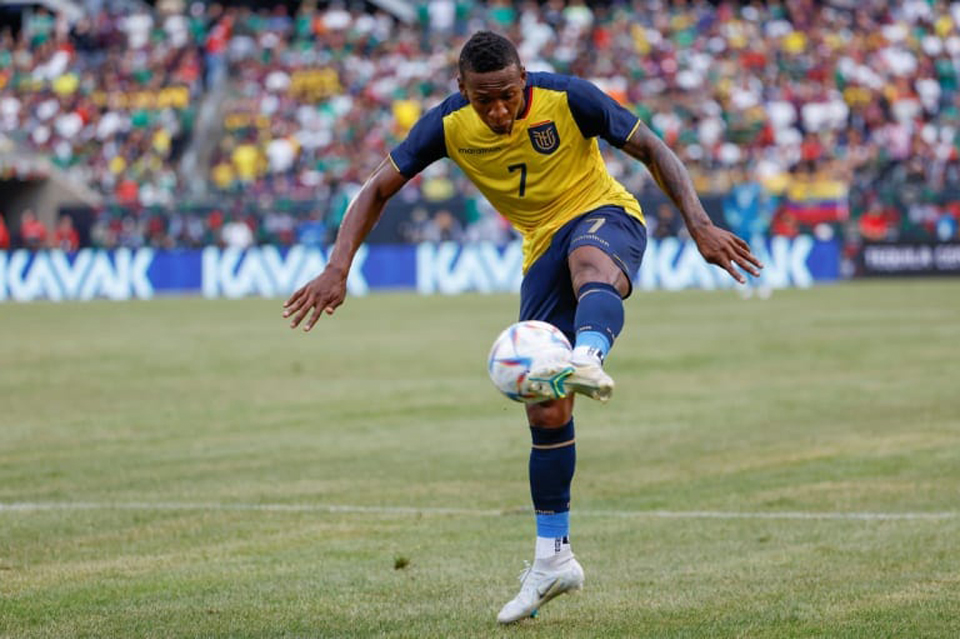 LONDON, Aug 17, 2022 (BSS/AFP) - Brighton signed Ecuador defender Pervis Estupinan from Spanish side Villarreal on Tuesday in a deal worth a reported £17 million ($20 million).

Estupinan agreed a five-year contract with the Premier League club, who needed a replacement for Marc Cucurella following the left-back's recent move to Chelsea.

"We're excited by what Pervis brings us and he fills a position to which we've been looking to add depth," Brighton boss Graham Potter said.

"In addition to his international experience, he has played for Villarreal in the Champions League and Europa League, as well as gaining plenty of experience in La Liga.

"We will help him to settle here in England, but we're looking forward to working with him and seeing him in action in the Premier League."

The 24-year-old signed for Watford in 2016 but spent four seasons on loan in Spain with Granada, Almeria, Mallorca and Osasuna, before joining Villarreal permanently in 2020.

He has made 26 appearances for Ecuador and was named in the Copa America Team of the Tournament in 2021.