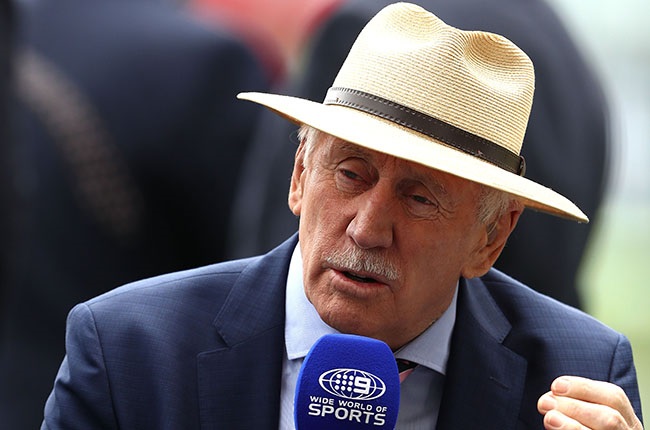 SYDNEY, Aug 16, 2022 (BSS/AFP) - Australian cricket great Ian Chappell says that he is retiring from commentating after 45 colourful years behind the microphone.

The 78-year-old former batsman went into media work after captaining his country and was known for his frank opinions.

Chappell told The Sydney Morning Herald that retiring from commentating had been on his mind for some time.

"I had a minor stroke a few years back and I got off lucky, but it just makes everything harder," Chappell, who made his Test debut in 1964 and played 75 times, told the newspaper.

"And I just thought with all the travel and walking up stairs and things like that, it's all just going to get harder."

"He said, 'You're always one sentence closer to making a mistake,'" Chappell added.

The Australian Broadcasting Corporation said that Chappell "commentated with a laconic tone but he became known for his forthright opinions on everything from batting technique to the way the sport was governed".

Chappell said he did not care how people would remember him.

"It's up to other people to decide what they think of me and some will think I've been all right," he told the Herald.

"Some will think I've been a prick. That doesn't bother me one bit."