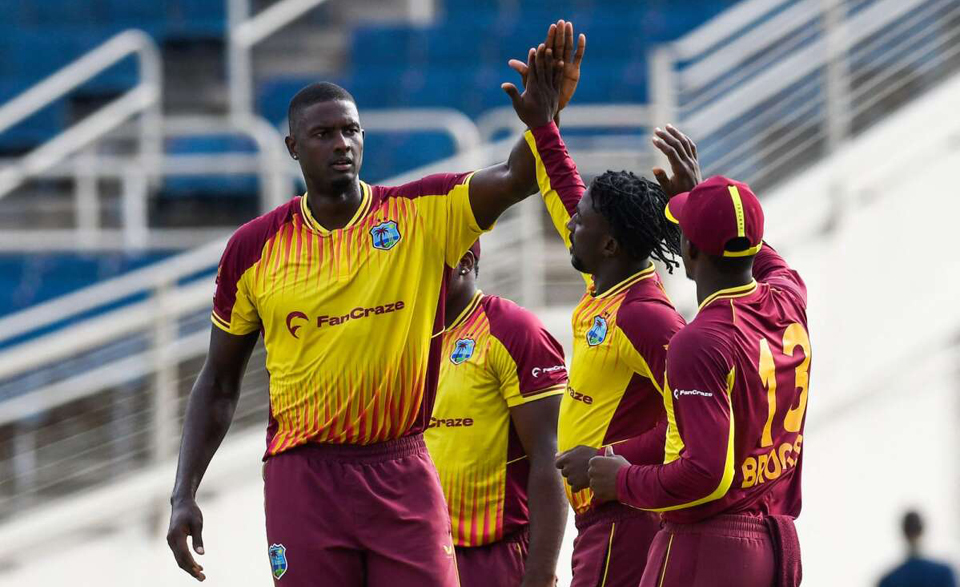 BRIDGETOWN, Barbados, Aug 12, 2022 (BSS/AFP) - West Indies on Thursday named off-spinner Kevin Sinclair in a 14-man squad for a three-match ODI series against New Zealand as they look to boost their hopes of qualifying for the 2023 World Cup.

The matches will take place under floodlights at Kensington Oval in Barbados on August 17, 19 and 21.

The three games are the West Indies' last remaining three fixtures in the Super League which will decide automatic qualifying spots for the 2023 World Cup in India.

Only the top seven sides along with hosts India qualify automatically with those outside having to go through a qualifying competition.

Sinclair made his international debut in T20I cricket last year against Sri Lanka and has so far played six games in the shortest format.

Left-arm spinner Gudakesh Motie has also been named in the squad but will have to undergo a fitness assessment on a finger injury sustained against India last month.

All-rounder Roston Chase is unavailable due to injury while fellow all-rounder Fabien Allen is out due to personal reasons.