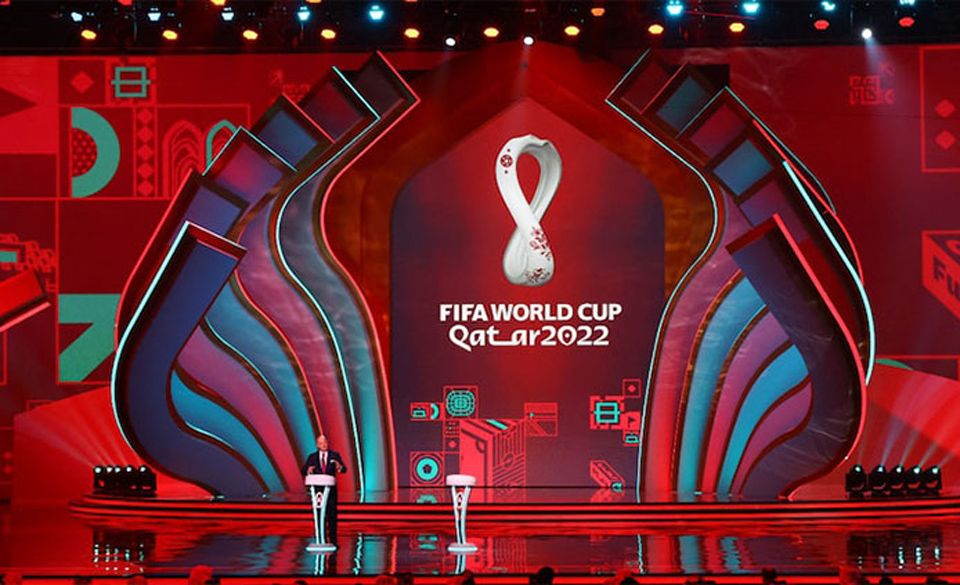 DOHA, Aug 12, 2022 (BSS/AFP) - FIFA on Thursday officially brought forward the opening match of this year's World Cup by one day to November 20 in a rare change so that hosts Qatar feature in the gala game.

Football's top officials universally approved the decision, FIFA said in a statement while Qatar said it would give unspecified help to fans affected by the change.

On the old schedule, Qatar against Ecuador was to be the official inauguration match on November 21 but Senegal against Netherlands would be the first match of the day. England against Iran would have been second.

Qatar had also been frustrated as it has invested in a huge opening ceremony show.

"The opening match and ceremony of this year's tournament at Al Bayt Stadium have been brought forward one day following a unanimous decision taken by the bureau of the FIFA Council today."

The bureau is made up of FIFA leader Gianni Infantino and the six heads of the contintental confederations.
- 'Smooth tournament' vow -

"The change ensures the continuity of a long-standing tradition of marking the start of the World Cup with an opening ceremony on the occasion of the first match featuring either the hosts or the defending champions," added FIFA.

Under the new plan, the Group A game between Senegal and the Netherlands has been shifted from 1:00pm (1000 GMT) on November 21 to a 7:00pm start. There is no change to England's opening Group B clash against Iran.

Qatari organisers, who have spent billions of dollars preparing for the event, immediately welcomed FIFA's gesture.

"Opening the first FIFA World Cup to be held in the Middle East and Arab world is a once-in-a-lifetime opportunity for Qatar," said the organising committee in a statement.

"The impact of this decision on fans was assessed by FIFA. We will work together to ensure a smooth tournament for the supporters affected by the change," they added without giving details.

Some Ecuador fans may have to change flights to arrive in Qatar earlier and football sources said the date switch could force changes to some World Cup contracts.

But many companies linked to the World Cup expressed confidence that disruption would be overcome.

"It is something we will deal with," said Jaime Byrom, chairman of Match Hospitality, which has a deal with FIFA to organise hospitality packages for World Cup matches and has locked in 450,000 tickets for the tournament.

"It is really not -- compared to the other challenges that we could have faced or have faced in the past -- a particularly large problem," Byrom told AFP.

"We have to focus on those customers who are most affected and I guess in this case we will be looking at our Ecuadorian customers who are travelling from overseas, and making sure that they are on time for the match."

Official countdown clocks for the event were quickly changed. The 100 day countdown to the opening match will now start on Friday, instead of Saturday.

The decision was also announced as Qatar staged the first official match at the Lusail stadium which will host the December 18 World Cup final.

Before more than 10,000 fans, and with players engulfed in air conditioning to ward off stifling summer heat, Al Arabi beat Al Rayyan 2-1 in the Qatar championship.