Bangabandhu Cup Int’l Kabaddi to be held March next year 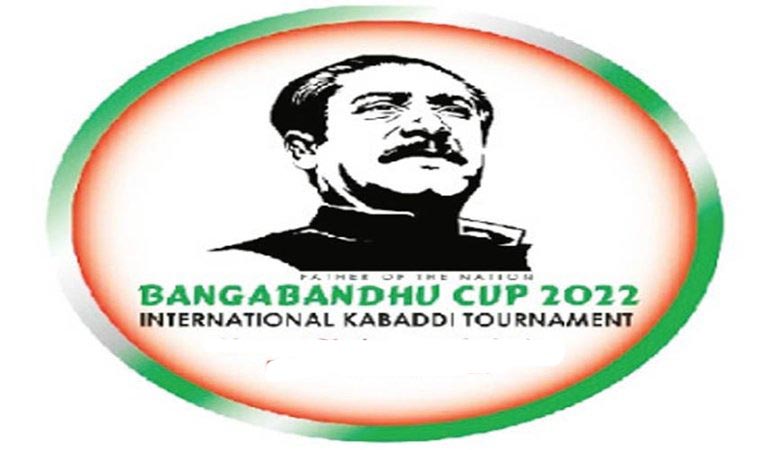 Int’l Kabaddi will be held from March 7-17 next year.

Presided over by BKF’s president and Rapid Action Battalion
(RAB) Director General Chowdhury Abdullah Al-Mamun, the
meeting also planned to train the new players in order to retrieve
the kabaddi’s medals from the Asian Games, plan to arrange
matches with the foreign national teams to increase the capability
of the kabaddi team and approved the 2022-23 calendar, said a
press release.

BKF’s president Chowdhury Abdullah Al-Mamun said: "We’ll
organize the third edition of Bangabandhu Cup Int’l Kabaddi from
March 7 next year keeping ahead of Bangabandhu's historic speech
on March 7 to Bangabandhu’s birth day on March 17. To spread the
kabaddi tournament named after the Father of the Nation across
the world, we have successfully organized the last two editions with
the participation of countries in Europe, Africa, ASEAN and South
Asia and this time there are plans to make the tournament bigger.”

The BKF’s president informed that this time they have plan to
arrange the tournament with twelve countries from Europe,
Africa, Latin America, ASEAN and South Asia.

He said instruction has already been given to start work from now
to organize the tournament successfully.