Munir aims to bring medal for country in 2026 CWG 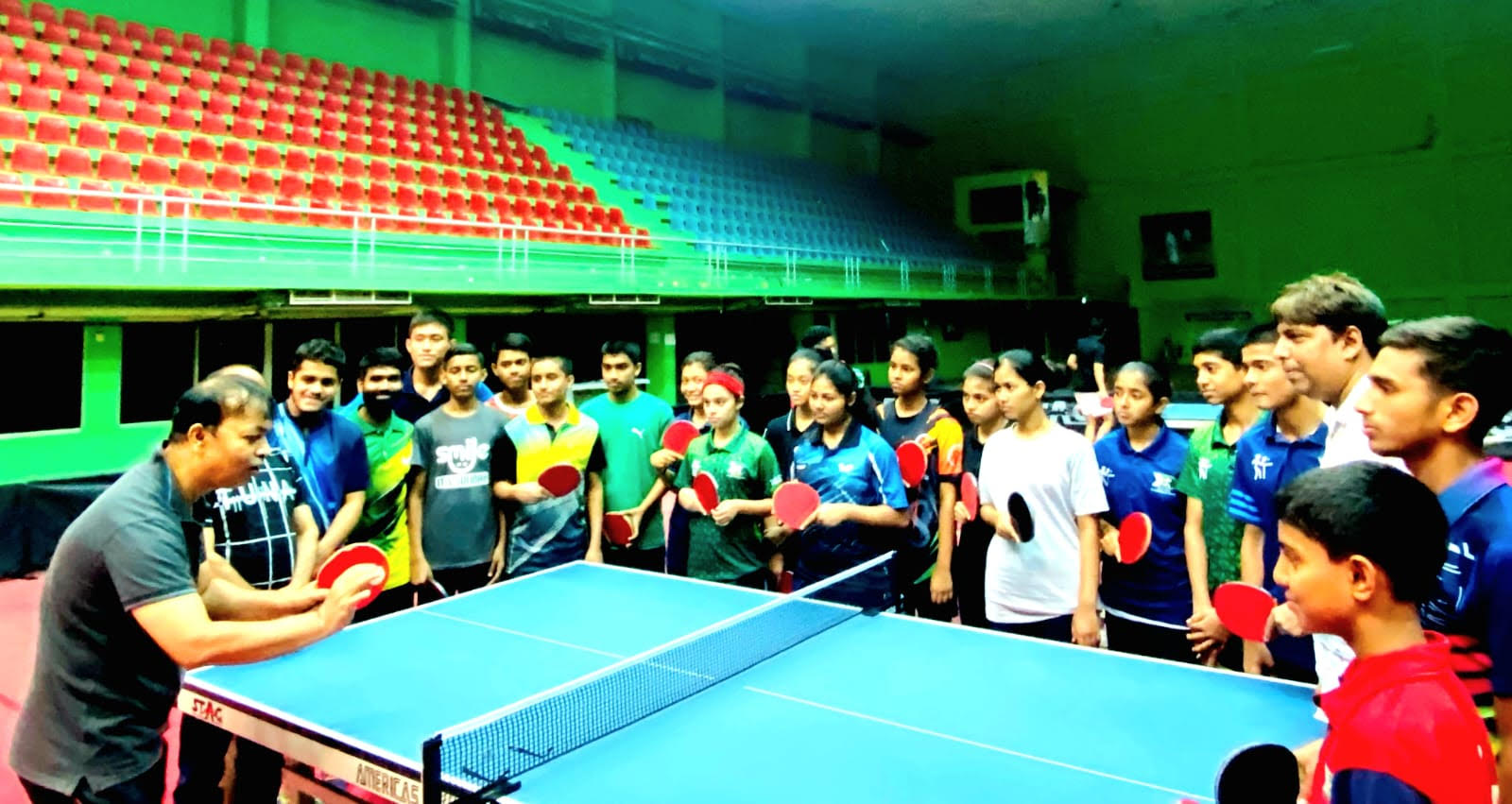 Talking to BSS today (Tuesday), Munir categorically admitted that the quarter-final match against India was tough one because India are now contesting in the Games to win gold medal, but the federation official is optimistic about Table Tennis's positive result in the next Commonwealth Games.

Munir informed that like the past the State Minister for Sports Mohammad Zahid Ahsan Russel, MP, maintained his cooperation to the Table Tennis team and this time the State Minister assured the federation to provide full coaching staff for the team for at least one year.

The BTTF, which started residential camp more than one year ago, has reaped the rewards, Asian Championships, South Asian Junior and Cadet Championships and now the Bangladesh boys team made history by reaching quarterfinals of the Birmingham Commonwealth Games.