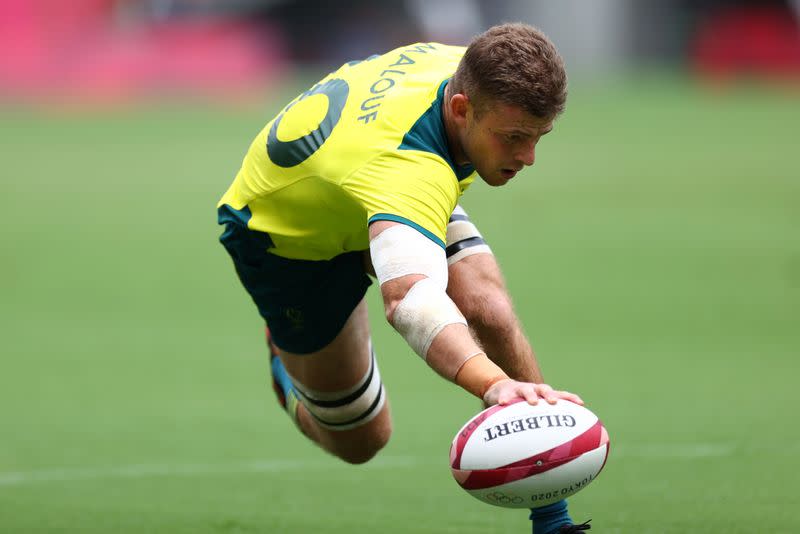 TOKYO, July 27, 2021 (BSS/AFP) - A new-look Fiji swept past Britain in a re-run of the 2016 Olympic final to set up a Cup quarter-final against Australia in the men's rugby sevens at Tokyo Stadium on Tuesday.

The three other quarter-finals see New Zealand take on Canada, Britain play the United States and South Africa against Argentina.

After two pool games on Monday that the misfiring defending champions described as "hard day at the office", Fiji made no mistake against a fancied British side in both sides' final pool outing.

Fiji racked up a 33-7 victory on the back of more structured attacking gameplan and an effective sweeper system that fired a hard-hitting defence at an empty stadium in hot, humid conditions punctuated by rain showers.

"It was not perfect," said Fiji captain and playmaker Jerry Tuwai. "We were not playing the way we wanted, even in that game. But we are thankful that we came out on top.

"We improved our defence today, and we are looking forward to our next final."

Tuivuaka was gifted the easiest of second tries shortly after the restart as an attempted offload by Robbie Fergusson went to ground just in front of the posts.

Britain, who claimed silver in Rio after losing 43-7 to Fiji in the final, were unable to get out of their own half, and even 22m area, for long periods as the Fijians superbly marshalled them in a powerful display of man-and-ball defence.

A short-lived fightback, however, saw Ben Harris finally open the scoring for Britain midway through the second half.

Britain's England veteran speedster Dan Norton said his team's performance didn't "represent us as a team. We're a lot better than what we showed there".

"It's a nice wake-up call in a way. We know now that we need to take a step-up each day. It's about resetting and showcasing how good we can be over every minute of the game."

Fiji-born Wallaby Seru Kerevi, one of the few full 15s internationals in Tokyo, again showed off his X-factor, the powerful centre stepping through for Australia's opening try against New Zealand.

Nick Malouf added a second as their trans-Tasman rivals struggled to find a way out of their own half.

But the Kiwis, long the dominant force in world sevens, dug deep to hit back with tries from Dylan Collier, sin-binned soon after for taking a player out in the air, and Andrew Knewstubb, both converted for a hard-fought 14-12 victory.

In the final pool match, Joe Schroeder crossed first for the USA before the Blitzbokke roared back with a Selvyn Davids double either side of Stedman Gans try.

Brett Thompson clawed one back for the Americans, but the Boks closed down the game to secure their quarter-final against a dangerous-looking Los Pumas side.

Hosts Japan are left to battle it out with Ireland, Kenya and South Korea in the 9-12th placings. 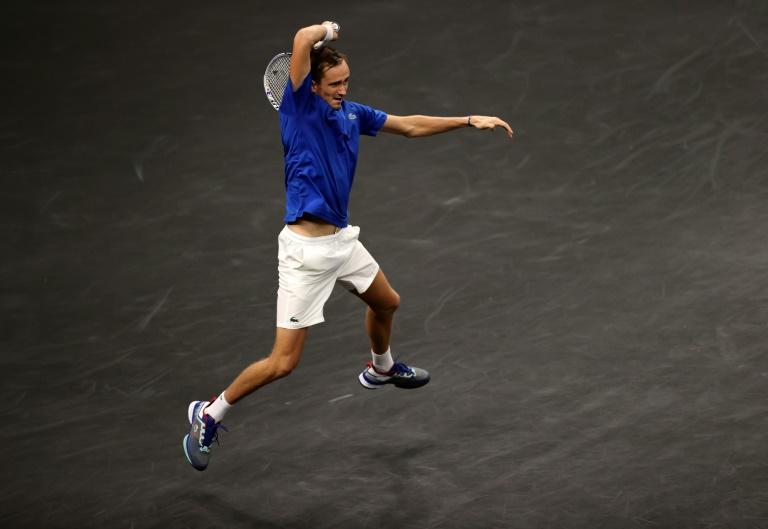 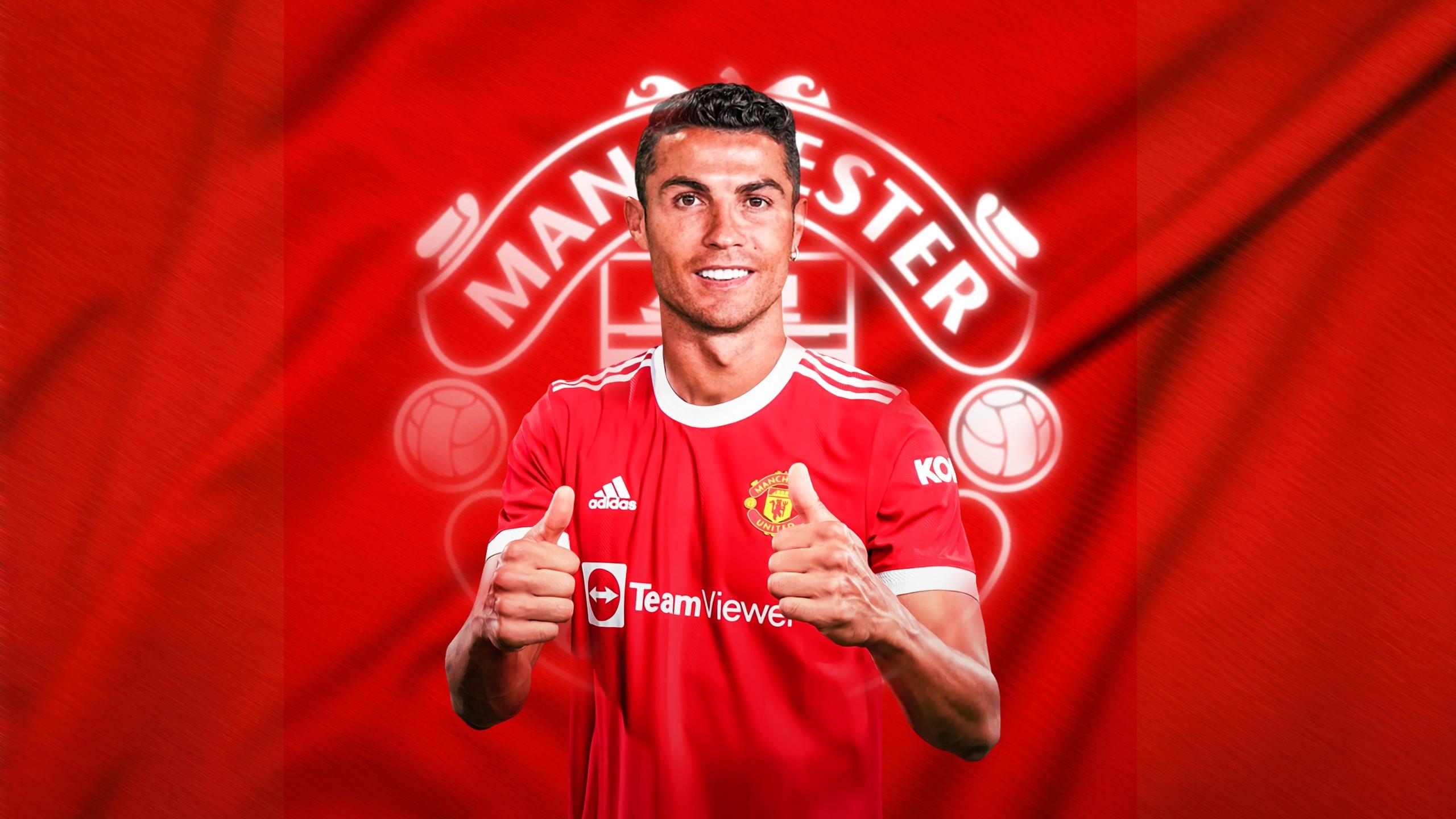 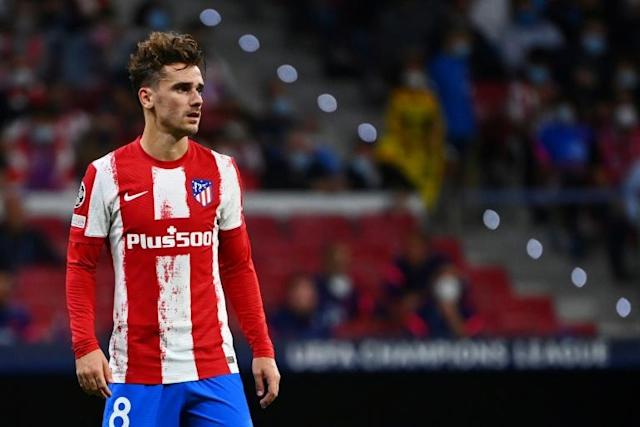 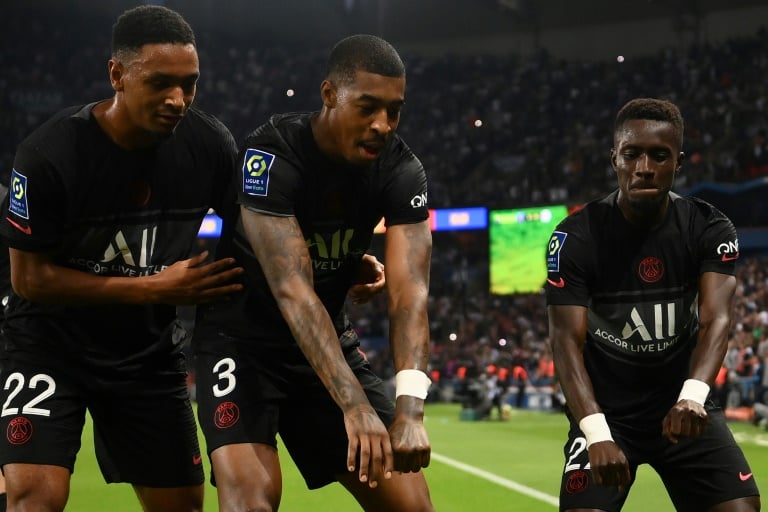