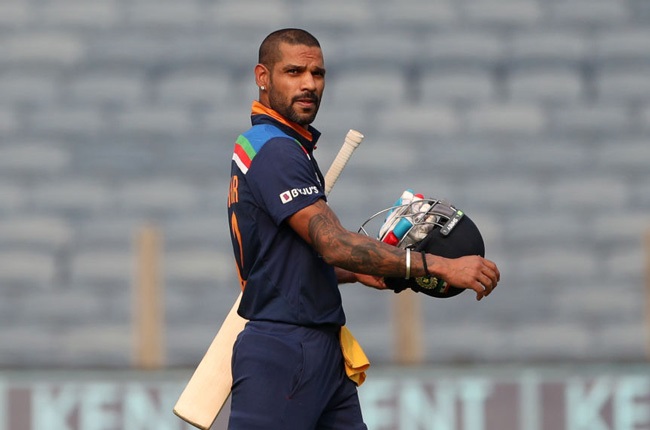 Top names including all-format captain Rohit Sharma, star batsman Virat Kohli
and fast bowler Jasprit Bumrah have been rested and are not part of the 16-
member touring group.

The three matches will be played at Port of Spain on July 22, 24 and 27,
followed by five Twenty20 internationals.

The left-handed Dhawan, 36, has previously led the team in ODI and T20
matches in Sri Lanka last year.

During that tour he became the oldest person to captain India in the 50-over
format at the age of 35.

India, who lost their Covid-delayed fifth Test to England on Tuesday, will
play three T20 matches and three ODI games in England before touring the West
Indies.

Bumrah captained in the absence of Rohit, who missed the Test due to Covid
but will return to lead the team in the white-ball matches in England.