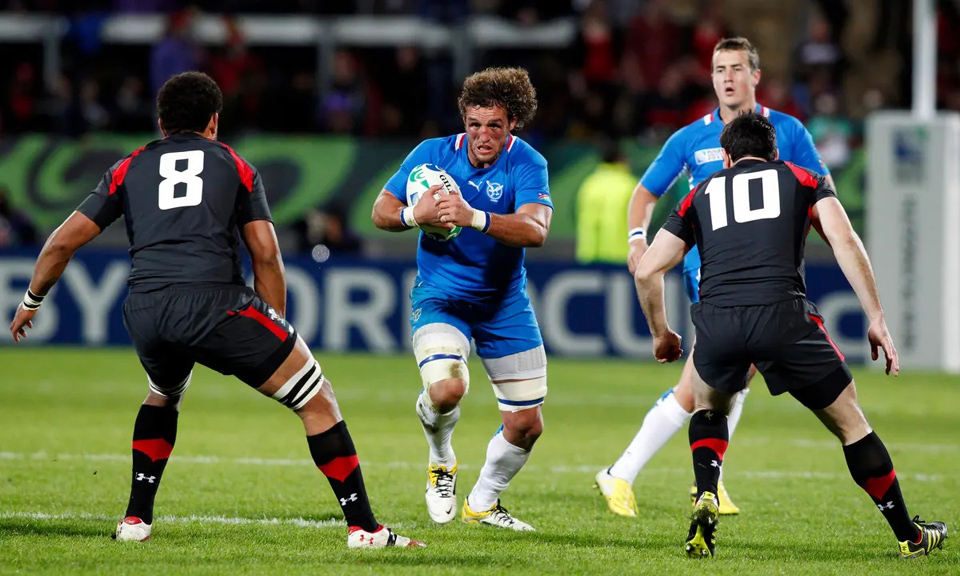 PARIS, July 2, 2022 (BSS/AFP) - Captain Torsten van Jaarsfeld scored three tries as Namibia moved within two games of the 2023 Rugby World Cup after beating Burkina Faso 71-5 in the quarter-finals of a qualifying tournament in Marseille on Friday.

Hooker Van Jaarsveld, who won promotion to the Top 14 with Bayonne last month, crossed in a half an hour spell for the side who have featured at every World Cup since 1999's edition.

Namibia, ranked 24th in the world, will next meet Zimbabwe in the semi-finals in Aix-en-Provence on July 6.

On Sunday, Uganda meet Kenya and Senegal face Algeria in Aix-en-Provence.
The last four ties take place on Wednesday before the final on July 10, with the victors taking the final place in Pool A alongside hosts France and three-time winners New Zealand.