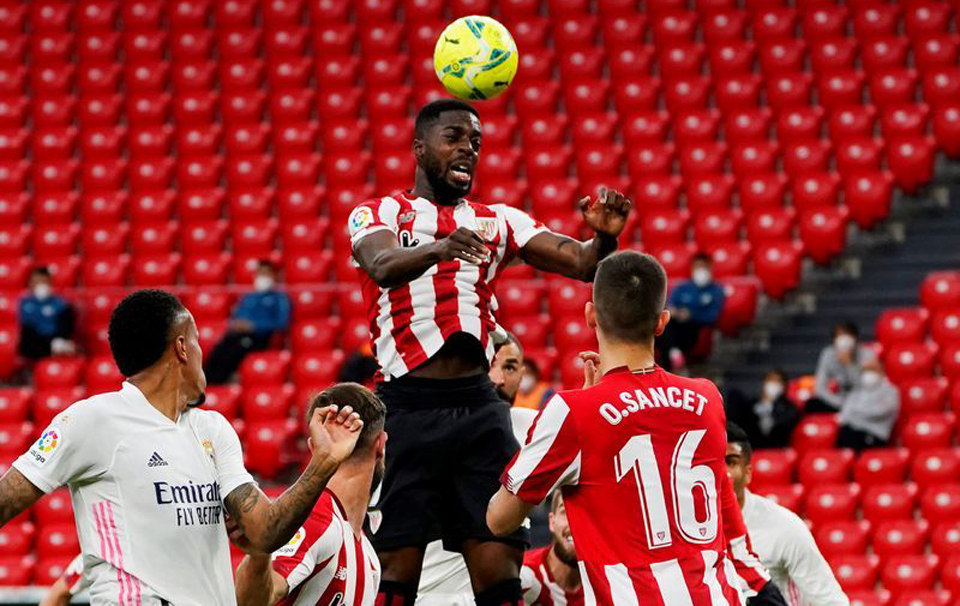 MADRID, June 24, 2022 (BSS/AFP) - European champions Real Madrid will kick off the defence of their La Liga title away to promoted Almeria in August, while Barcelona start the 2022-23 campaign at home to Rayo Vallecano.

The Spanish top-flight season begins the weekend of August 13-14 and finishes on June 4, 2023. The league will be put on hold between November 9 and December 31 for the 2022 World Cup in Qatar.

Atletico Madrid open the new season at neighbours Getafe, while the first Clasico between Real and Barcelona is scheduled for October 16 at the Santiago Bernabeu.

The return fixture will be played at Camp Nou on March 19.

The Madrid derbies between Real and Atletico take place on September 18 and February 26.