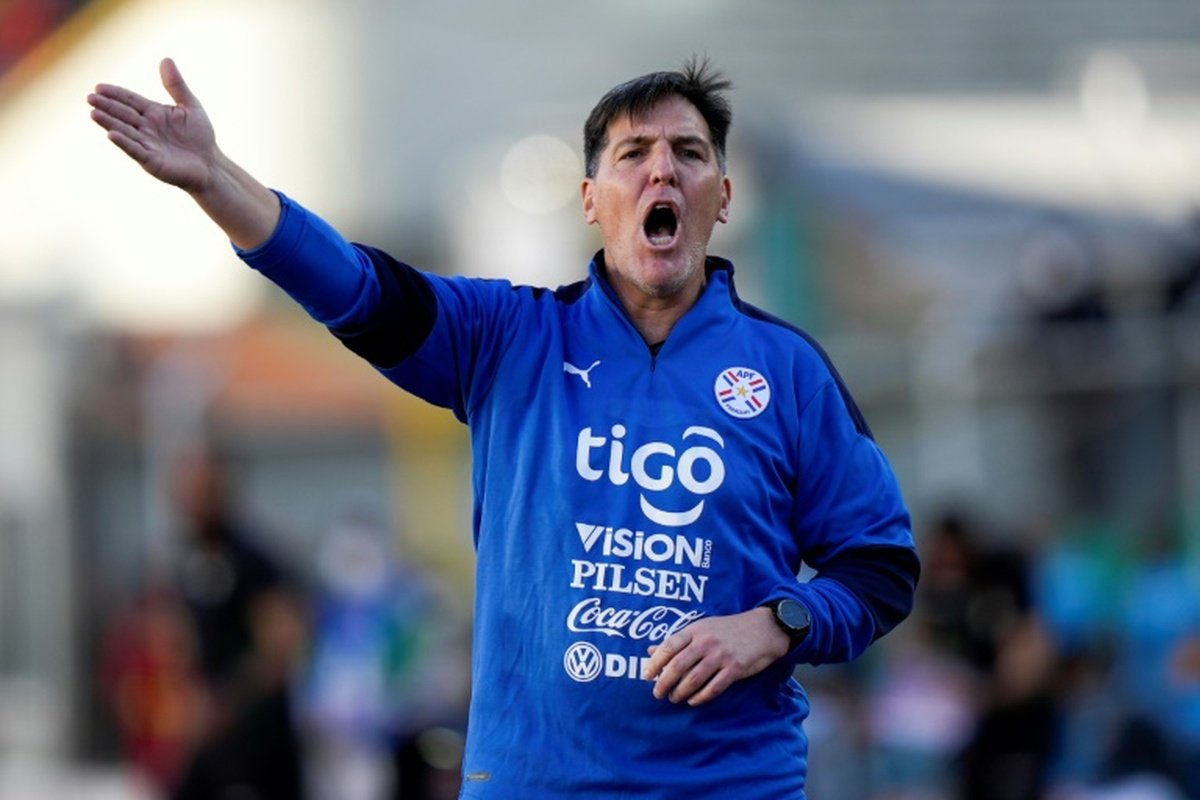 Lasarte leaves the job after 15 months having failed to guide Chile to the World Cup in Qatar later this month.

"We have a coach. It is Eduardo Berizzo, who is known to our football and has a vast international experience," said Chilean Football Federation president Pablo Milad on the body's Twitter account.

The 52-year-old Berizzo was previously part of another Argentine coach, Marcelo Bielsa's Chile backroom staff between 2007 and 2010, his first experience in coaching after hanging up his boots.

A former center-back he won 13 caps for Argentina and was twice part of the country's Copa America squads, although he only ever appeared in one match.

He played for River Plate and Marseille in a career that took him from his homeland to Mexico, France and Spain.

Berizzo enjoyed great success coaching in Chile, leading O'Higgins to the first title in their history in 2013.