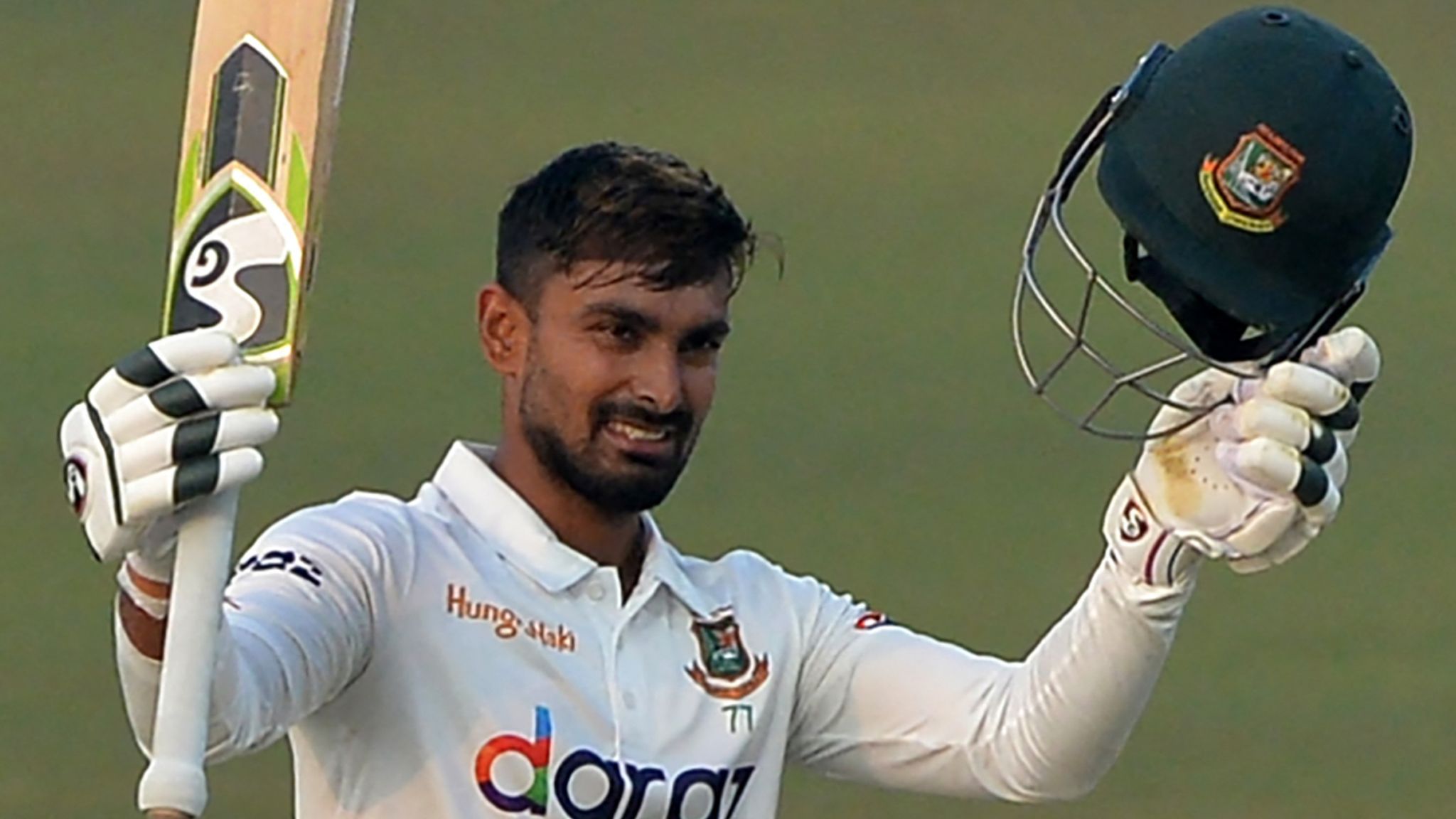 DHAKA, May 24, 2022 (BSS) - Just six months ago when Liton Das was his shadow
in the T20 World Cup, despite being termed as most talented and gifted batter
of the country, various online shops trolled (literally insulted) him
offering discounts on the runs he would make.

Liton was dropped from the T20 squad against Pakistan amid criticism. He
chose Test as the stage for his return, against that Pakistan and the rest is
now history.

That is a level of consistency which no batters of the world in this period
could show. Only England's Joe Root could come close to some extent.

In the series against Sri Lanka, his consistency is envious. After scoring 88
runs in the only innings of first Test, he hit his career-best 141 in the
second Test. And that innings came at a moment when Bangladesh slumped to 24-
5. Partnering with Mushfiqur Rahim, he added a sixth wicket record of 272
runs to bail the side out of danger.

So how did he change himself?

The shoft-spoken Liton was reluctant to reveal the reason for the change.
"You can say it well. I think my practice style has changed."

Asked what the process was, he maintained to gain such super consistency, he
said "It's very difficult to say (what), what not to do or what has changed.
I think I can say that my practice method has changed, but I can't say what
has changed. It's up to me how I succeed or why I succeed."

One of most important aspects was to avoid what the critics said, Liton
believed. He rather said the expectation was high on him and therefore
critics lashed at out him when he failed to score.

"Criticism, this thing will happen. Since my life has been associated with
cricket, if you play well, the people will applaud. They will come hard at
you if you play badly. So this thing (criticism) doesn't bother me anymore,"
he said.

"I try to practice as much as I can. If I do not follow my practice method
then I feel guilty to myself. I just try to follow my own process, the result
is in the hands of the superiors," he remarked.

"I try all the time," Liton said. "But sometimes I fail, sometimes I succeed.
So this is cricket, it will continue like this. I'm doing well today, maybe
tomorrow I'll fail to score again. We have to continue with all this."