Barcelona finish with defeat by Villarreal, Granada go down 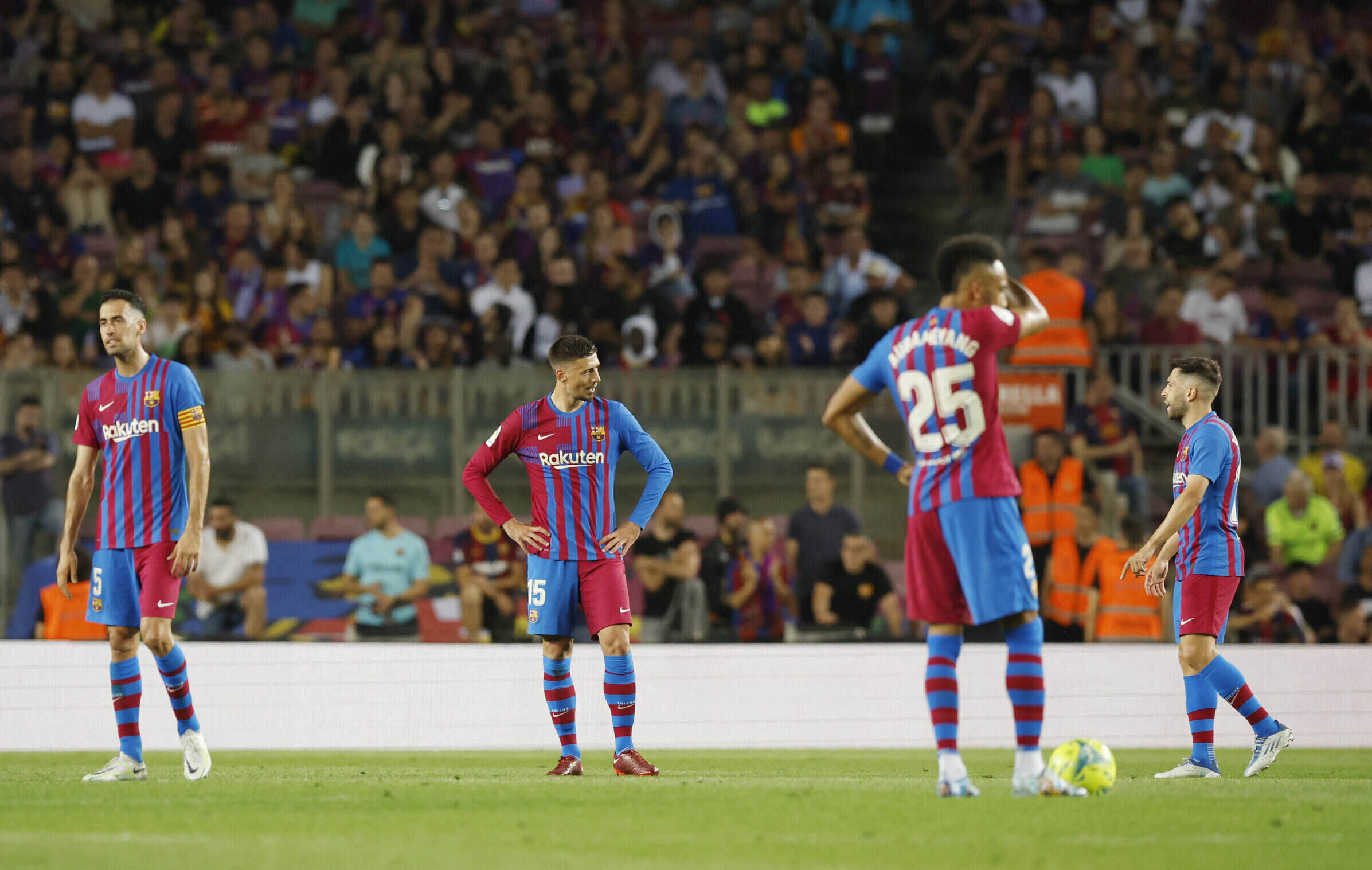 Liga champions Real Madrid after ending their turbulent season with a whimper
on Sunday by losing 2-0 at home to Villarreal.

Atletico Madrid secured third place by winning 2-1 away at Real Sociedad,
retaining their one-point lead over Sevilla, who won 1-0 at home to Athletic
Bilbao.

Villarreal's season was lit up by their sensational run to the semi-finals of
the Champions League but Unai Emery's team have suffered from inconsistency
against the lower sides in La Liga and will be demoted to Europe's third-tier
competition next term.

Athletic finish eighth while Real Sociedad held onto sixth and Europa League
qualification, despite their loss at home to Atletico Madrid.

At the other end of the table, Granada joined Alaves and Levante in being
relegated.

Granada were held to a goalless draw by Espanyol, allowing Cadiz, who won 1-0
away at Alaves, to survive. Mallorca also stayed up by beating Osasuna 2-0.

Barca already had second place and a spot in the top four wrapped up but Xavi
Hernandez will be concerned heading into the summer about how his team has
faded.

Defeat by Villarreal means Barcelona lost four of their last nine games in
all competitions while Real Madrid won La Liga at a canter.

After being appointed in November, with the team lying ninth, Xavi revived
the team and achieved the most important objective of qualifying for the
Champions League.

But going out to Frankfurt in the Europa League semi-finals and Athletic
Bilbao in the Copa del Rey was disappointing while the drop-off during the
run-in suggests there is still a lot of work to do.

Villarreal's two goals came either side of half-time as Alfonso Pedraza
scored in the 41st minute after latching onto a Dani Parejo through-ball
before Moi Gomez made it two in the 55th.

Adama Traore was at fault, his attempted clearance across his own box falling
straight to Gomez, who fired in, with Traore substituted immediately after.

Atletico's victory over Real Sociedad came after Rodrigo de Paul and Angel
Correa scored goals in the second half before Jon Guridi grabbed a
consolation for the hosts late on.

Rafa Mir's smart finish inside the post in the 68th minute proved enough for
Sevilla to overcome Athletic Bilbao at the Ramon Sanchez Pizjuan.

Cadiz began the day a point behind both Granada and Mallorca as the three
clubs scrapped to avoid the final relegation spot, with Alaves and Levante
already down.

Anthony Lozano proved the hero, his finish securing victory away at Alaves
for Cadiz, while Granada were held to a stalemate at home to Espanyol.

Jorge Molina had the best chance to win it for Granada but sent his penalty
agonisingly wide of the post in the 72nd minute, before Cadiz took the lead
at Mendizorrotza in the 76th.

By then, Mallorca were already one up away at Osasuna after Angel Rodriguez
had put them in front. Clement Grenier added another as Mallorca won 2-0 away
at El Sadar to avoid the drop.