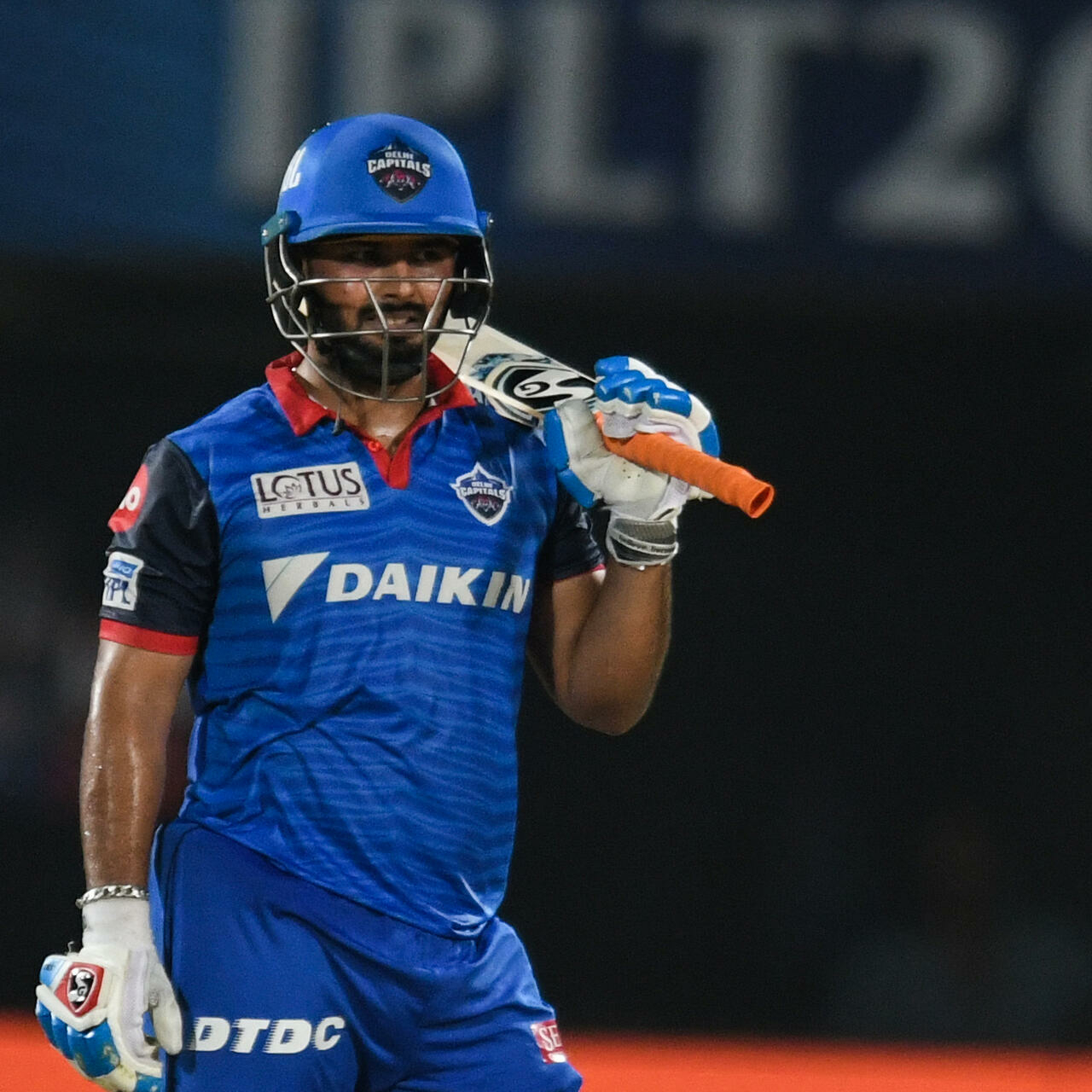 remained his choice as Delhi Capitals skipper, despite blunders from the
wicketkeeper-batsman that cost the team a place in the Indian Premier League
playoffs.

Pant dropped a catch and failed to review a caught-behind chance off Mumbai
Indians batsman Tim David, who went on smash a match-winning 11-ball 34 on
Saturday.

Mumbai, the five-time winners who ended bottom of the 10-team table, chased
down their victory target of 160 to allow Royal Challengers Bangalore sneak
in to the final four of the Twenty20 tournament.

"Absolutely no doubt in my mind that Rishabh, even the last season, was the
right choice for the captaincy," Ponting told reporters after his team's
five-wicket defeat.

"He is still a very young man. He is still learning about the captaincy side
of things. He has certainly got my full backing and looking forward to
getting back working with him next year."

The left-handed Pant made 39 in Delhi's 159-7 but dropped an easy catch off
South African teenager Dewald Brevis who made a crucial 37 off 33 balls in
Mumbai's successful chase.

The 24-year-old then failed to call for a review when David appeared to have
edged his first ball with technology suggesting the batsman had nicked it to
Pant.

"It's always hard to put your finger on single aspect of the game," Poting
said. "You can rewind the clock to the start of the game as well when our
top-order batting was so poor.

"Obviously Tim David was out first ball, but there are so many aspects that
we will be disappointed (with), but the important thing is that the players
need to learn from games like this."

Mumbai skipper and all-format India captain Rohit Sharma also threw his
weight behind Pant, who is being groomed as a future leader in the national
team.

"He is a quality captain, we have seen it in the past season how he leads his
team. Sometimes things don't go your way, I have gone through such
situations, such things happen on the ground," Rohit said.

"He has a great mind, he reads the game well from behind, and such fumbles
can happen and it is important to not doubt yourself. He will come back
strong."

Delhi, who faltered in the playoffs last year and have never been IPL
champions, finished in fifth place with seven wins and seven losses.