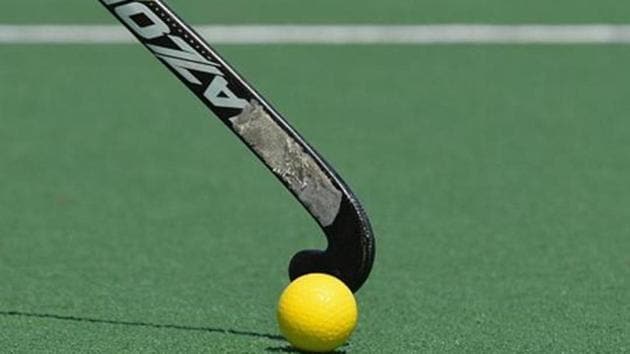 In the day's match, India clearly dominated the all through the proceeding and notched their deserving victory on the day in the one sided affairs.

Arshad, however, able to pull one back scoring a lone goal for Bangladesh in the match.

Bangladesh will start their Asia Cup campaign when they face upper ranked Korea in one tournament opener on May 23 in Jakarta.

Earlier, the boys--red and green-- beat Indonesia by 2-1 goals in their first preparation match held on Thursday last.