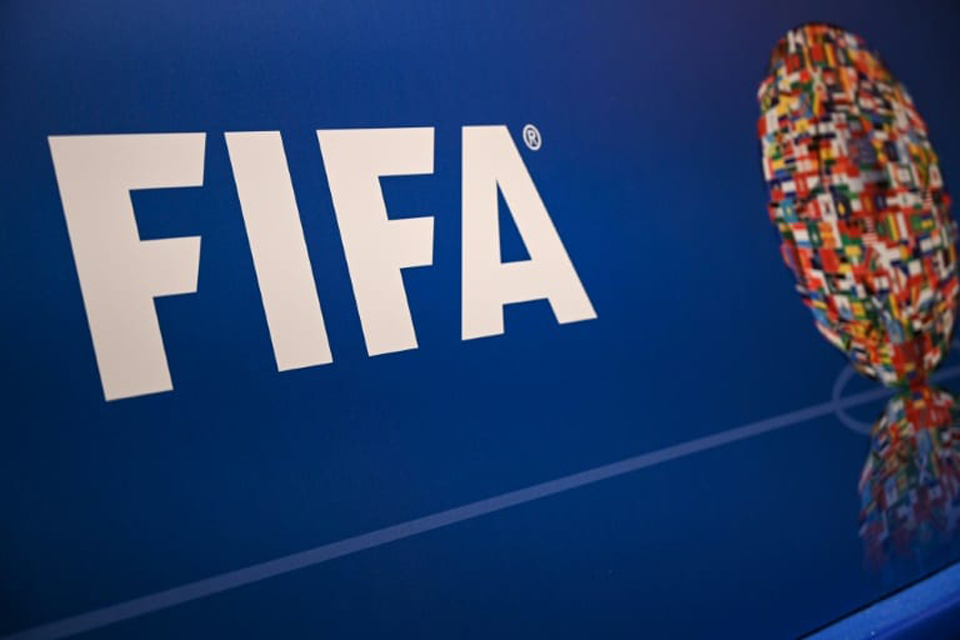 The contenders for what are expected to be at least 16 venues include 17 stadiums in 16 US cities, with the Los Angeles area submitting both SoFi Stadium in Inglewood and the Rose Bowl in Pasadena -- site of the 1994 World Cup final.

FIFA are expected to select three venues each in Mexico and Canada for the first World Cup with three co-hosting nations, with the remainder to be in the United States, where 60 games are planned including all from the quarter-finals.

The venue selection process has since been slowed by the pandemic.

Venues under consideration in Mexico include the iconic Estadio Azteca as well as stadiums in Guadalajara and Monterrey.

Canada's bidders include Toronto's BMO Field as well as venues in Edmonton and Vancouver.

FIFA said the decision on venues, which in the US include an array of state-of-the-art NFL stadiums as well as iconic venues like the Rose Bowl, will take into account broader factors including general infrastructure and financial impact as well as sustainability.

The final decisions will aim to "lay the foundations for the tournament to be delivered successfully across all three countries," said FIFA vice-president Victor Montagliani, who is also president of regional governing body CONCACAF.