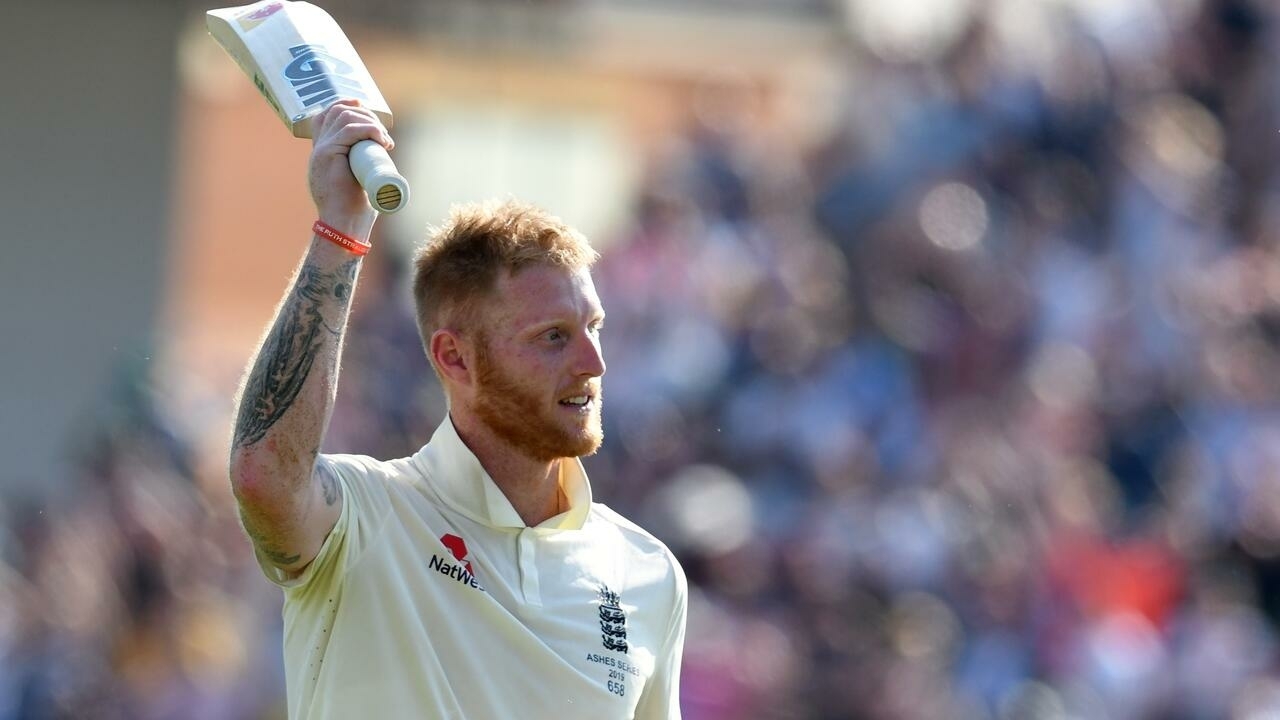 LONDON, May 19, 2022 (BSS/AFP) - Ben Stokes is the subject of a new
documentary created with Oscar-winning director Sam Mendes focusing on the
peaks and troughs of his action-packed cricket career.

The 30-year-old will talk about his man-of-the-match performance in the 2019
World Cup final and his stunning century the following month to secure a
remarkable one-wicket victory over Australia in an Ashes Test at Headingley.

The film will also delve into Stokes's life off the field, including his
battles with mental health issues and a late-night fracas outside a nightclub
in 2017 that threatened his career before he was cleared of a charge of
affray.

Stokes said the aim of the documentary was to show another side to his
character.

"One thing I want to try and do with this is to get a side across to people
that is quite tough to do in the image that we give across on TV," he said
Thursday.

Mendes, a successful schoolboy and club cricketer, said: "There are a lot of
mysteries surrounding Ben Stokes, and a lot of questions I wanted to ask. To
my amazement, he answered them all."

The 56-year-old Englishman, who won a best director Oscar for his 1999 debut
movie "American Beauty", added: "I was always a fan of Ben as a cricketer --
how can you not be, if you are a lover of sport at the highest level? But now
my admiration extends well beyond the boundaries of cricket."

Stokes's first match as permanent England skipper will be against New Zealand
in the opening Test of a three-match series starting at Lord's on June 2.