No change in Tigers' squad for second Test against Sri Lanka 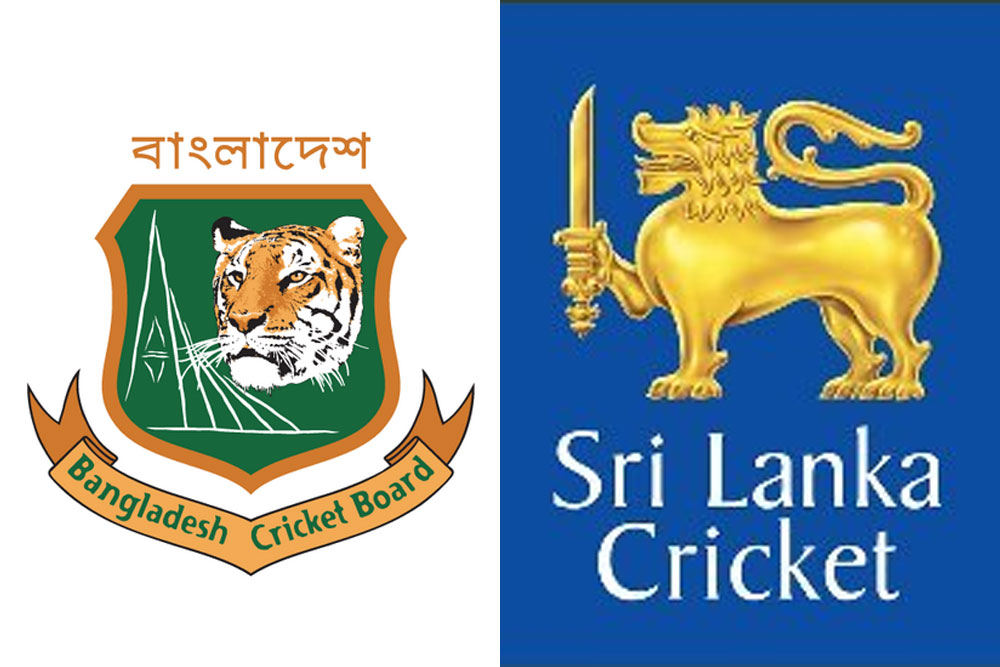 CHATTOGRAM, May 19, 2022 (BSS)-Bangladesh announced a 16-member squad for the
second and final Test against Sri Lanka, starting May 23 in Dhaka without
bringing up any significant changes.

Apart from pacer Shoriful Islam, who was ruled out of the second Test with a
fracture on his hand, all of the members of the first Test squad retained
their place.

Earlier, Mehidy Hasan Miraz who was included in the first Test squad was
ruled out after he injured the small finger on his right hand during a Dhaka
Premier League game (DPL).

Chief selector Minhajul Abedin Nannu said Miraz though couldn't make his way
to the second Test, he is highly likely to be fit ahead of Bangladesh's tour
in West Indies in the next month.

"He is recovering fast and hopefully he will be available for selection ahead
of West Indies series," Abdein said here today.

He also said that Shoriful would miss the Test series in West Indies but has
the chance to play the limited over series.

"Shoriful is unlikely to be fit ahead of the West Indies Test series but he
has the chance to play the limited over series."

The Bangladesh team management however will discuss about the Test future of
pacer Mustafizur Rahman once they get back to Dhaka, Abdein added.