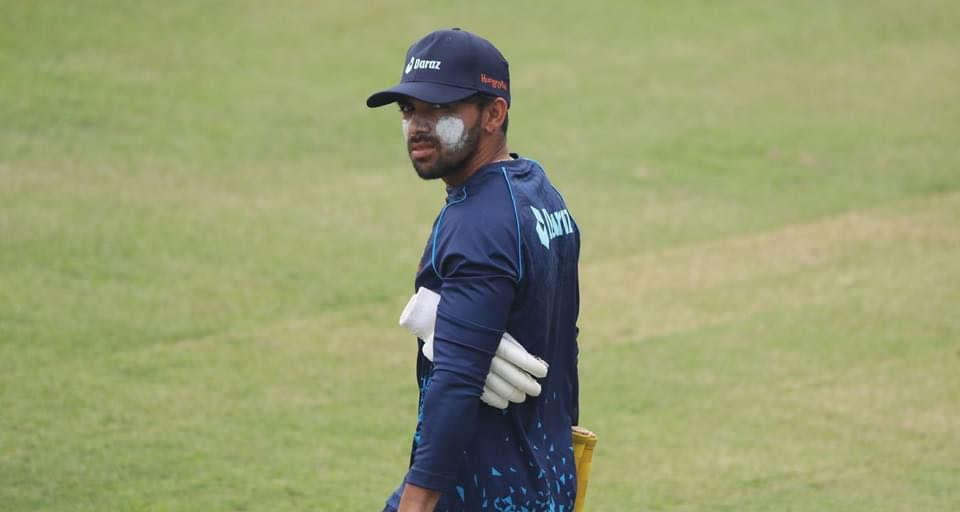 on dominating Sri Lanka for full five days in their bid to make a winning
start to the two-match series.

Dominating the opponents for full five days is the thing that remains elusive
for Bangladesh over the last two years, when they showed they had the
credential to make them a force to reckon with in this format.

In the last two years, Bangladesh were in winning position for first four
days in at least three Tests-one each against West Indies and Pakistan at
home and one against South Africa recently on South African soil. But one bad
session on fifth day cost them the game.

So, when they take on Sri Lanka for the first Test tomorrow (Sunday) at Zahur
Ahmed Chowdhury Stadium in Chattogram, Mominul urged his side to be alert.

"We are not thinking what they are planning. We are only thinking how we can
bowl well and bat well for full five days."

Mostly the batting performance was the Bangladesh's weakest link in the South
Africa series in which they failed to deal with the left-arm spinners,
despite playing such sort of bowlers on home soil regularly.

And Sri Lanka is spin-heavy side, which posed another challenge for
Bangladesh. But Mominul seemed to have unfazed by the challenge, saying that
there is gulf of difference between South Africa and Bangladesh condition.

"We need to forget what happened in the past series. We have to solely focus
on the current series. Again we have to remember that the condition of the
last series was very different. We'll play a completely different condition
now and this condition is known to us. Yes it is important to learn from the
past mistakes. I think we learnt and we won't do the same mistakes," he said
confidently.

One of the main causes of Bangladesh's batting failure in South Africa was
Mushfiqur Rahim's off form. The veteran batter got out, trying to reverse
sweep quite a couple of times in that series, sparking a huge criticism.
Critics said in the recent years, his penchant for reverse sweep cost
Bangladesh many matches.

While Mominul said that reverse sweep is the strong aspect of Mushfiqur's
batting, he said everyone needs to play their favourite shot when situation
demands.

"It is important to understand the situation before playing any shot. The
message was given everyone in the dressing room. I think everyone will learn
from their mistakes."