Milan on brink of title triumph as relegation battle hots up 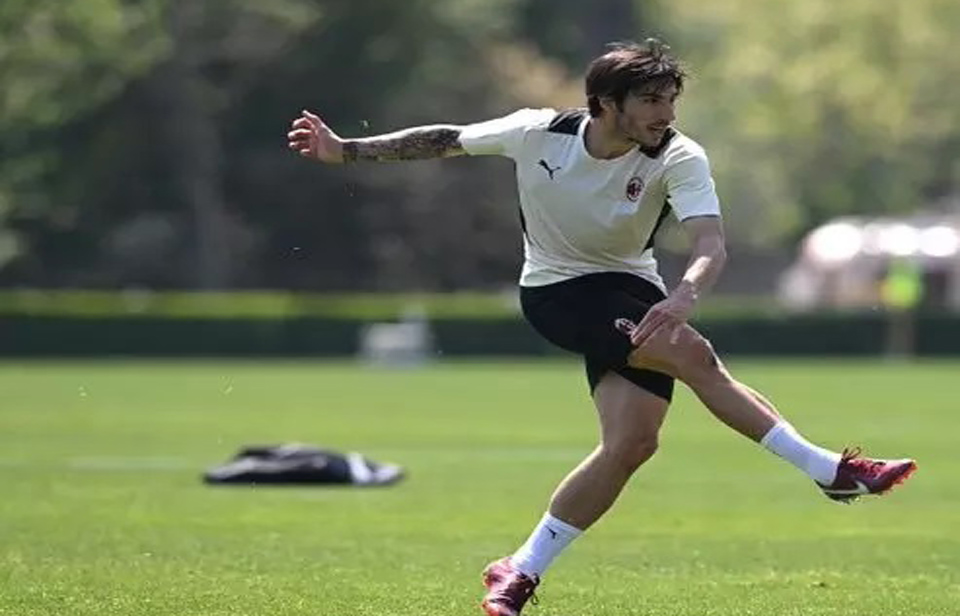 ROME, May 13, 2022 (BSS/AFP) - AC Milan welcome Atalanta to the San Siro on Sunday knowing this could be the weekend that they snatch the Scudetto from local rivals Inter Milan.

Needing four points from their final two games of the season, Milan stand on the brink of a first Serie A title since 2011 and they could have one of the six teams still fighting relegation hand them the crown.

Stefano Pioli's Milan will extend their lead on reigning champions Inter to five points if they beat Atalanta, who are still in the hunt for Europa League football.

Inter would then have to win at Cagliari to ensure that an enthralling title race enters a final week, a theoretically simple task given the gulf in class between the two sides.

Simone Inzaghi's side are fresh from a thrilling, extra-time Italian Cup triumph over old foes Juventus on Wednesday and will be hoping to use that wave of enthusiasm in the climax to the campaign.

"Whenever I've needed a response from the team I've got one, from July to today," Inzaghi said after lifting the cup at the Stadio Olimpico in Rome.

"It's been one long emotional rollercoaster."

Cagliari are scrapping for their Serie A lives and showed that they still have plenty of fight last week by snatching a point at Salernitana thanks to an equaliser in the ninth minute of stoppage time.

Stuck just inside the drop zone a point behind Salernitana, Cagliari saved themselves from almost certain relegation in Salerno.

Now the Sardinians face Inter and then bottom side Venezia on the final day hoping for a way out.

Last week's results conspired to leave over a quarter of the division at the risk of the drop, with Genoa's shock win over Juve and Venezia's dramatic 4-3 victory over Bologna closing the gap on Spezia and Sampdoria, who sit in 15th.

Venezia are five points behind Salernitana and will go back down to Serie B if they don't win at Roma on Saturday evening.

They would be the first team relegated after Dennis Johnsen saved their skins with a last-minute winner last weekend.
Player to watch: Sandro Tonali

Tonali took a pay cut to make his move to Milan from Brescia permanent last summer, and the Italy international has come of age in the Rossoneri midfield this season.

The 22-year-old has scored crucial goals at Lazio and Verona in recent weeks, and few things would make a Brescia youth product happier than beating his former team's biggest rivals Atalanta to take another step towards the Serie A title.