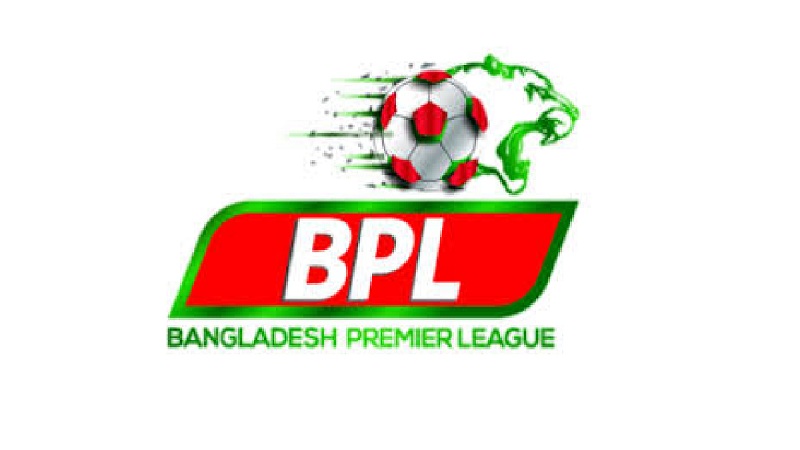 Bangladesh Premier League (BPL), will take to the field with an aim to stay
good position in the league table of BPL.

The BPL will begin from February 3. Swadhinata Krira Sangha is going to
make their debut in the prestigious professional league for the first time.

Swadhinata Krira Sangha have come to BPL by virtue of emerging as
champions in the second tier of Bangladesh Championship League 2020-21.

According to the new Bangladesh Football Federation bylaws, only the BCL
champions will get promotion to the BPL football this year.

After being champion in the BCL, Swadhinata Krira Sangha also got the
opportunity to participate in the Independence Cup and Federation Cup
tournaments this year.

The club reached quarterfinal stage of both the tournaments showing their
stunning performance. Though, in the battle of semifinals, they lost to Saif
Sporting Club by an identical margin of 2-0 goals in the quarterfinal
matches.

After participating those two major tournaments, Swadhinata KS got their
confidence level high and upbeat to show good brand of football in the BPL.
The players of the club have been working hard in the training session to
make them prepared for the league.

Among the foreign players of the club, their Bosnian forward Nedo Turkovic
is one of them who showed stunning performance in the Independence Cup and
Federation Cup Football and his presence in the team must be motivated the
others in the league.

Talking to BSS, the club's general secretary Tulu expressed his optimism
about his team's good performance in the BPL.

He said the players have proved their worth by playing good brand of
football in the last two tournaments and he hoped that the players would
carry out this trend in the upcoming league and able to make a good position
in the points table.

The Swadhinata KS's general secretary informed that his team has been
taking preparation for the league since November 11 last year.

He said the current team included some young talented players who were
also the part of Bangladesh Championship League.

The coach and officials of the club think the players of the club have got
their confidence level high than before after the fighting performance in the
two tournaments Independence Cup and Federation Cup Football.