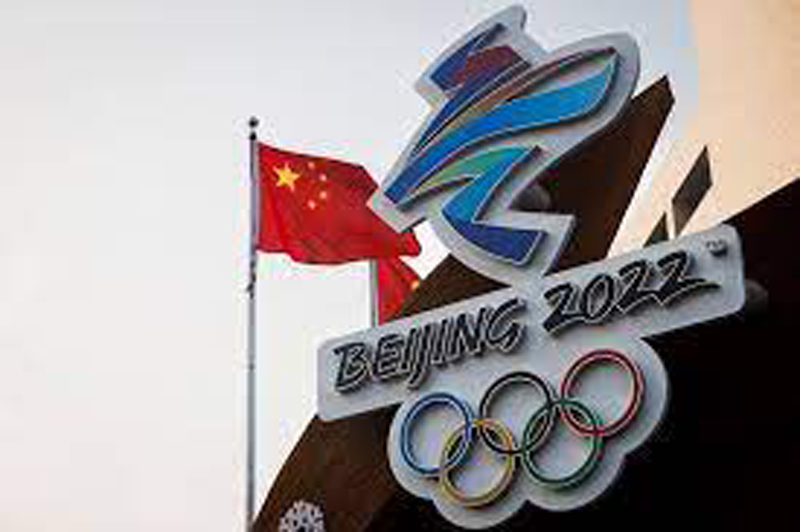 "I solemnly appeal to all Member States to demonstrate their commitment to the Olympic Truce... and to undertake concrete actions at the local, national, regional and world levels to promote and strengthen a culture of peace and harmony based on the spirit of the Truce," Abdulla Shahid told the General Assembly.

His call was formally endorsed by consensus of the 193-nation body.

"I also call upon all warring parties of current armed conflicts around the world to boldly agree to true mutual ceasefires for the duration of the Olympic Truce, thus providing an opportunity to settle disputes peacefully," said Shahid, the former head of diplomacy of the Maldives.

The United Nations flag will fly in all Olympic stadiums and the Olympic village in China, in a symbol of the global body and the Games' common goal of promoting peace, understanding and goodwill.

UN Secretary-General Antonio Guterres and Shahid are to attend the Games, which will take place February 4-20.

But the United States, Australia, Canada and the United Kingdom announced they will not send any official representatives to Beijing.

The countries' athletes will still participate in the Games.