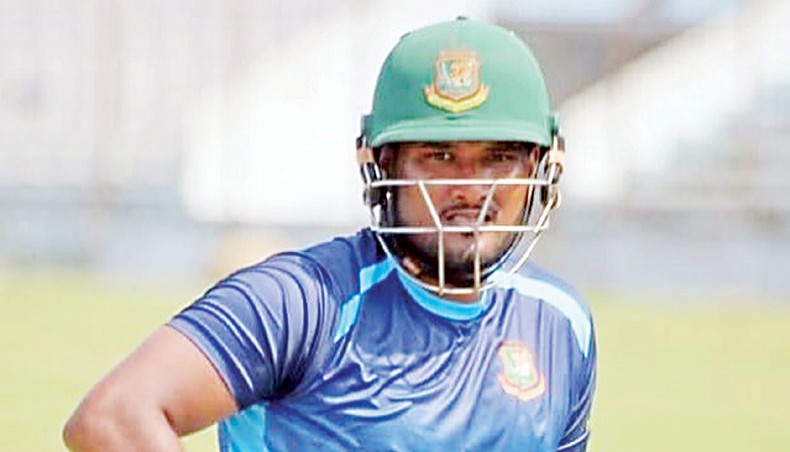 DHAKA, Dec 2, 2021 (BSS) - Middle order batter Yasir Ali Chowdhury who showed his immense talent to thrive into the longer version format said Bangladesh are keen to rectify the mistakes they had done in the first Test against Pakistan.

The home side experienced an eight-wicket defeat in the first Test but Yasir played his part well before being hit by short-pitch delivery of Shaheen Shah Afridi that forced him to retire and Nurul Hasan Sohan substituted him.

Yasir by then made 36 in the second innings and was on his way to a form a formidable partnership with Liton Das who followed his first innings century with 59.

Yasir's dismissal basically ruined the momentum Bangladesh gained in the second innings. Bangladesh then were dismissed for 157 runs and set a moderate 202-run target for Pakistan to win despite taking a 44-run lead in the first innings.

"We don't know what the wicket will be like in the second Test," Yasir said here today. "All what we have to do is to play by watching the behavior of the wicket. And the main thing is that we have to hold on to the process that we have. You have to keep everything normal and bat the way the wicket demands."

Bangladesh's top order showed an abysmal performance in both innings of the first Test. But, Yasir who made just 4 runs in the first innings, came up with a good performance in the second innings, which ended abruptly.

The batsman said he was scared after being hit as he felt pain at the back side of his head. However, Yasir was upset to see the team's embarrassing batting after leaving the field.

"Actually, I was a little scared because of the ball hit the head. Honestly speaking, I was afraid and I was having a little trouble again. In my debut match, I was taking the team to a better place but could not finish. It's a mixed feeling. " 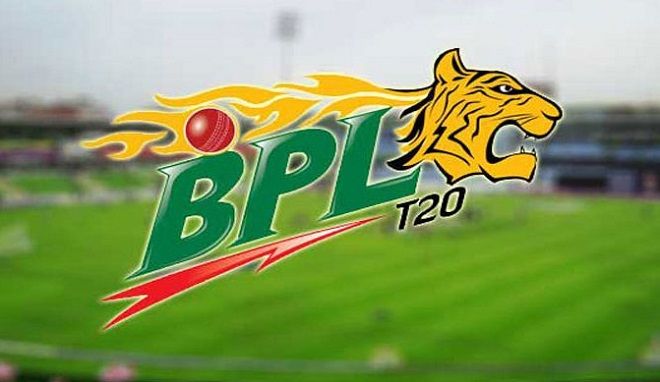 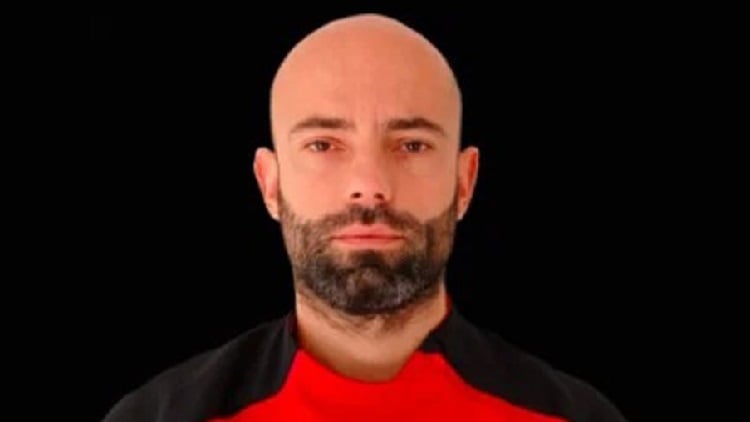 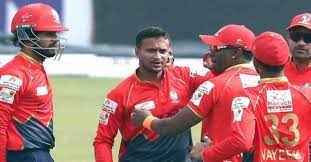 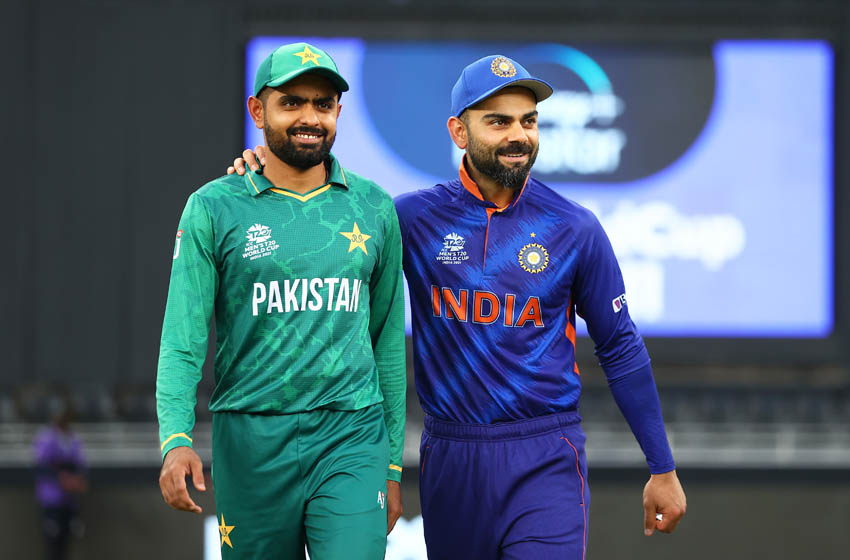 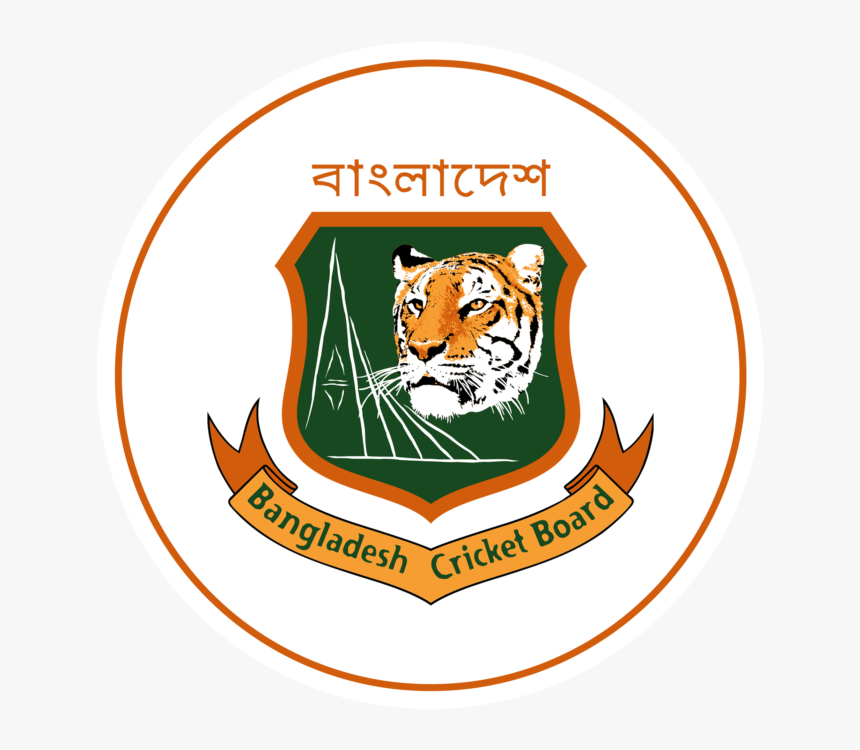 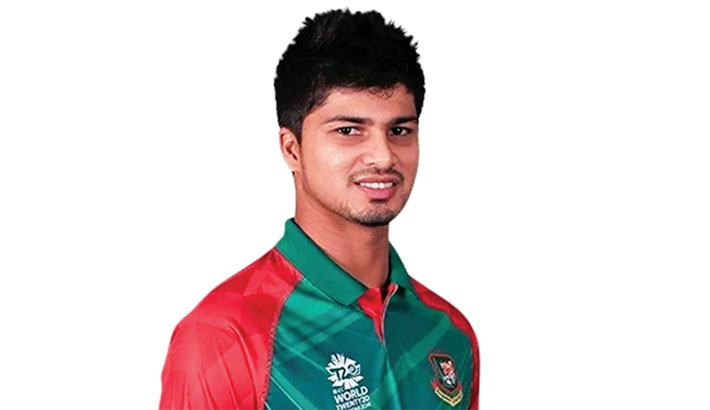