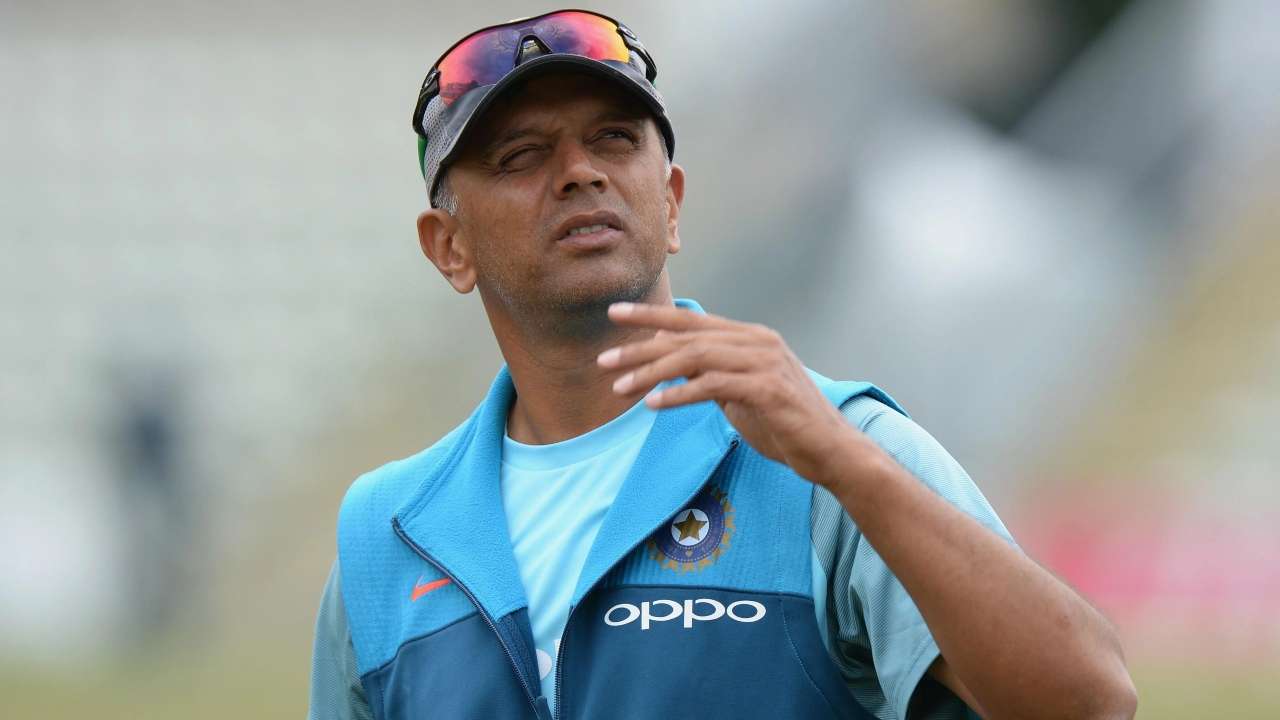 The Times of India newspaper quoted an anonymous official at the Board of
Control for Cricket in India (BCCI) as saying that the 48-year-old former
batting stalwart would be given a two-year contract.

According to the report, Dravid's former teammate Paras Mhambrey will join
as the team's bowling coach.

Former England captain Michael Vaughan tweeted Saturday that "the rest of
the world better beware" if reports of Dravid's appointment were true.

Currently director of the National Cricket Academy in the southern city of
Bangalore, he is credited with mentoring many of the young cricketers in the
current national team.

Dravid will take charge ahead of the New Zealand series after the T20
World Cup, the Times of India reported.

Current coach Ravi Shastri last month signalled his intention to step down
after the tournament, which starts Sunday and runs until November 14.

The former all-rounder has been head coach since 2017 after spending three
years as the team's director. 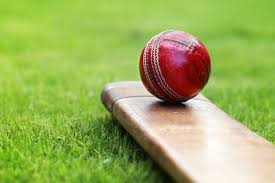 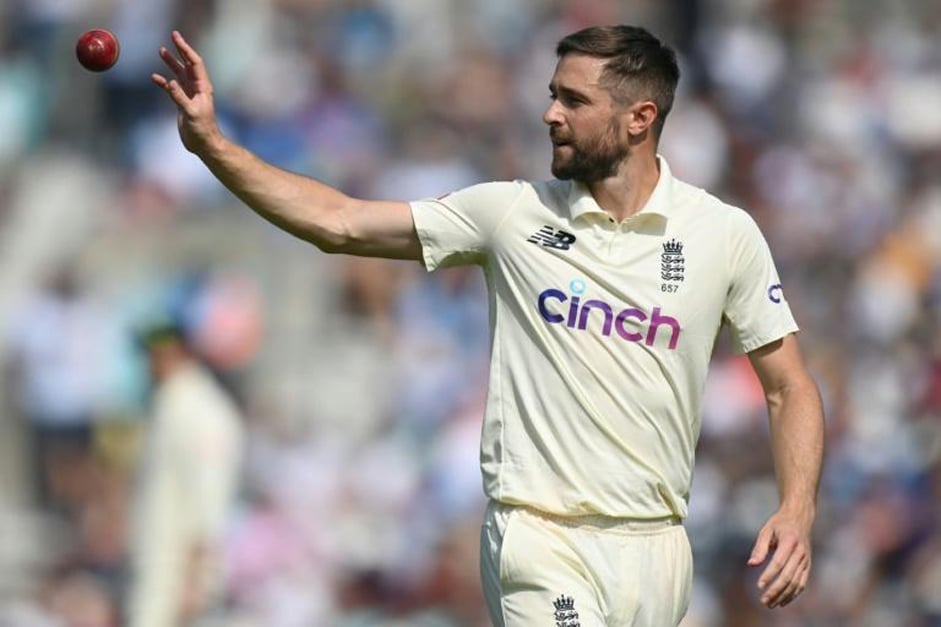 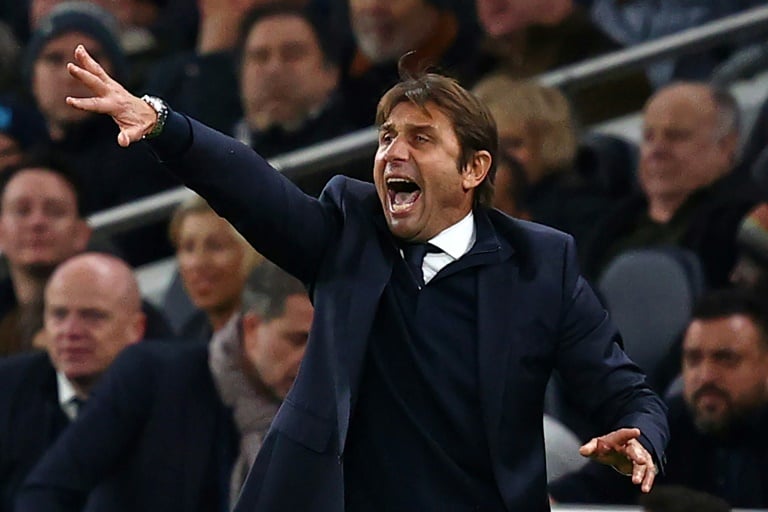 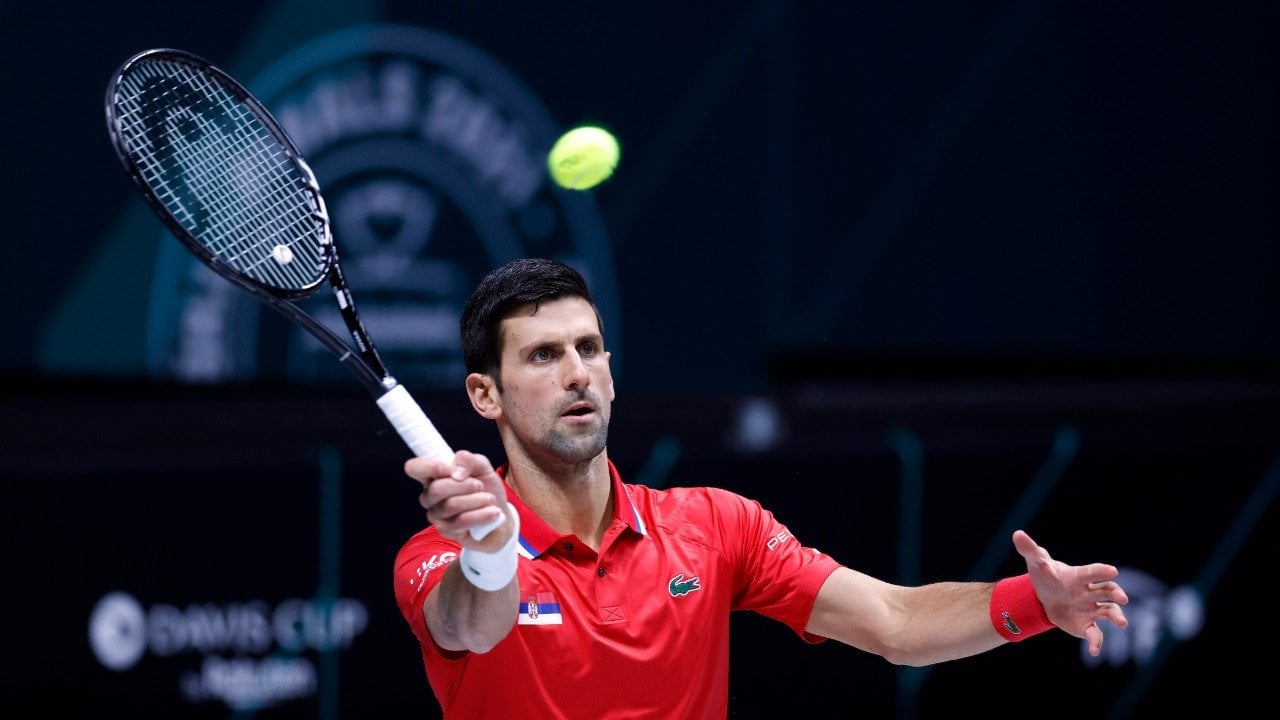 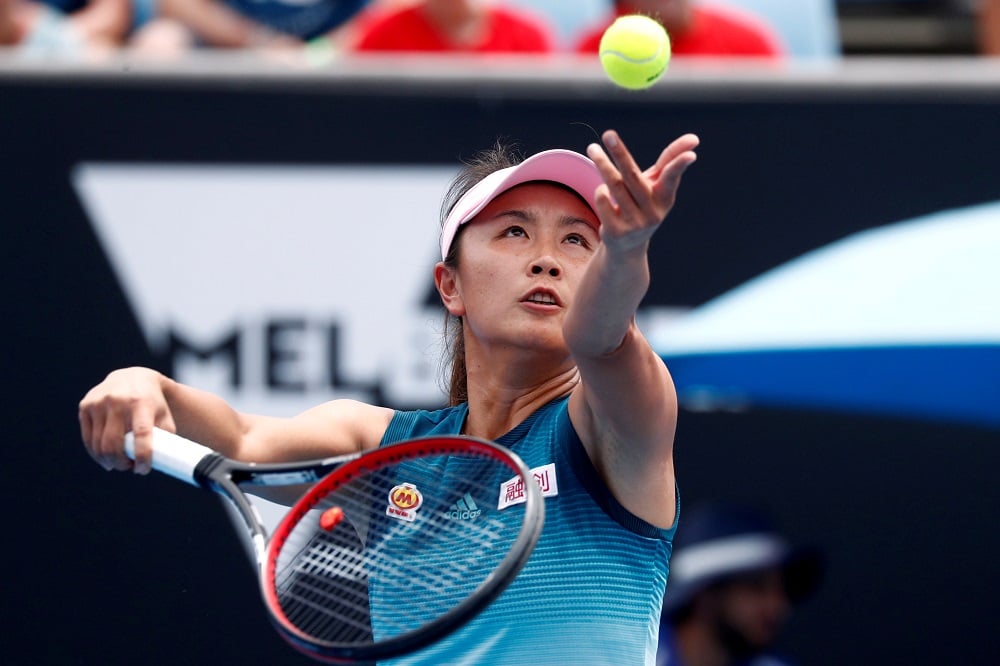 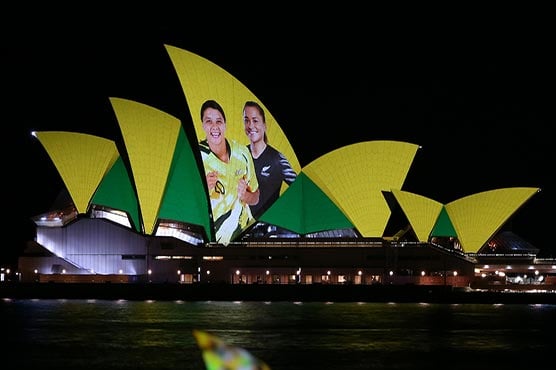 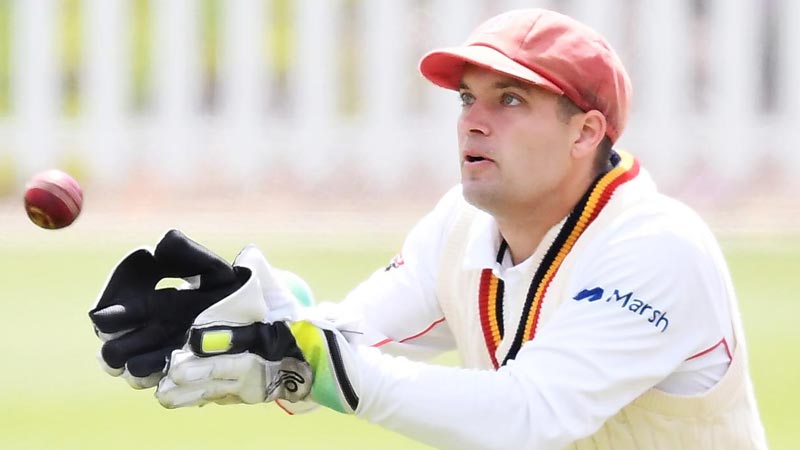