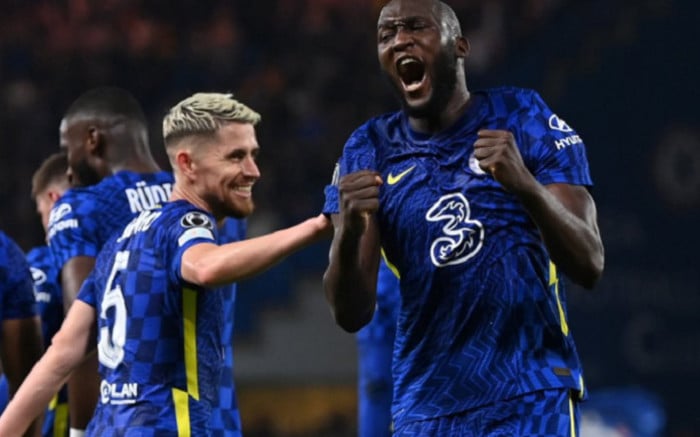 The Blues look well-equipped to end the season as English champions for the first time since 2017 after signing Romelu Lukaku to add a cutting edge to their attack.

But Liverpool, the 2020 title winners, and Manchester United are matching them, with all three teams locked on 13 points after five games.

AFP Sport takes a look at some of the talking points ahead of the weekend action.

No fears for Tuchel's Blues

Even though the season is still young, former England captain turned TV pundit Alan Shearer predicts Chelsea are going to be difficult to stop.

Since then they have signed Lukaku from Inter Milan and have also been miserly at the back -- conceding just one goal in the league.

"Lukaku is not the only reason they are so formidable," Shearer wrote in his BBC Sport column.

"They won the Champions League in May without him. But his arrival means they don't have a weak link in their team, and they have such strength in depth too."

It is too soon to call the match at Stamford Bridge a title decider, but City boss Pep Guardiola will not want to leave London six points behind one of his main rivals.

Norwich have lost their past 15 Premier League games under Daniel Farke -- the longest losing run by any side in English top-flight history under a single manager.

That horror streak encompasses the end of the 2019/20 season, when the Canaries were relegated to the Championship. They immediately bounced back.

Norwich were given a hideous task on their return to the English top-flight, with their four first matches against Liverpool, Manchester City, Leicester and Arsenal before last week's loss to Watford.

The Canaries are only three points behind 16th-placed Wolves but must turn their form around soon, with Farke saying their leaky defence is the main problem.

"We need to be harder to play against," he said ahead of this weekend's trip to Everton.

"We need more steel, and we need to be nastier. We also need a result for the confidence."

Harry Kane has endured a slow start to his season for Tottenham after a move to Manchester City failed to materialise and is yet to score in the Premier League.

But Tottenham boss Nuno Espirito Santo believes the England striker is still getting up to speed after Euro 2020.

"He has much more to give and it's about the game, improving and growing together," said Nuno as he prepared for Sunday's north London derby against Arsenal.

After three games, Tottenham were top of the Premier League and Arsenal rock bottom.

Since then Spurs have suffered consecutive 3-0 defeats against Crystal Palace and Chelsea, while Mikel Arteta's Arsenal have stopped the rot with 1-0 wins over Norwich and Burnley.

Arteta said confidence levels were rising after his side won their League Cup third round tie against AFC Wimbledon in midweek.

"Now the boys have won three matches in a row so credit for how they have handled that situation and now they are really looking forward to playing on Sunday, which is the biggest day of the season for us so far at home," he said. 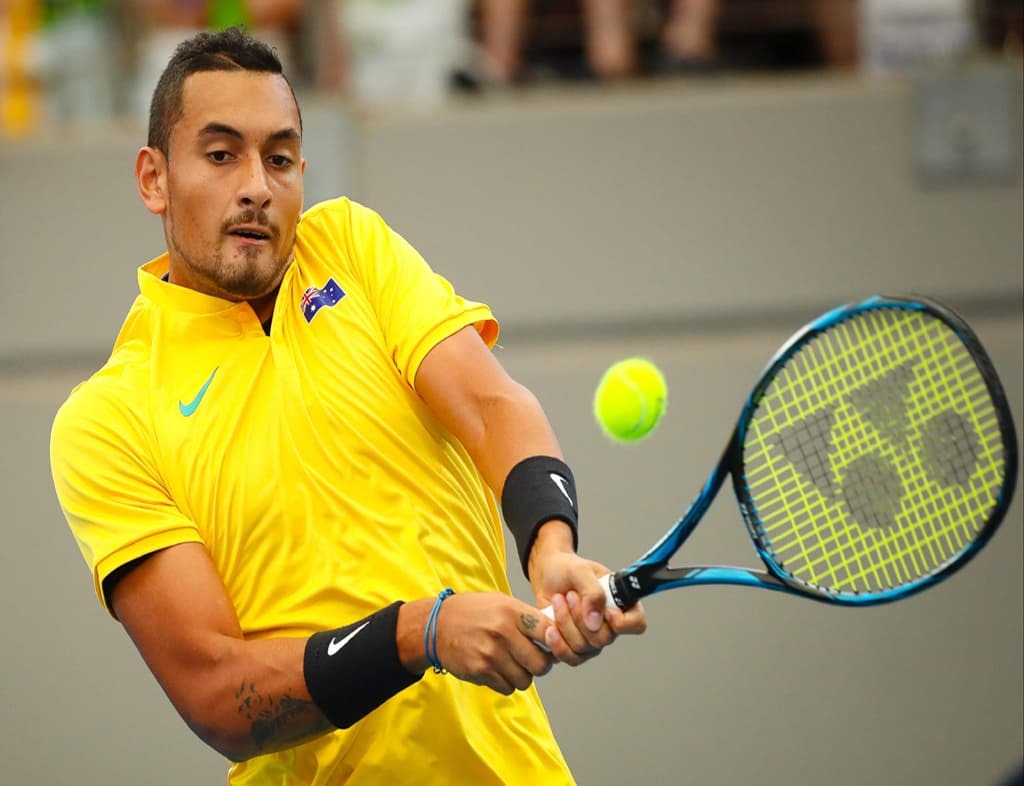 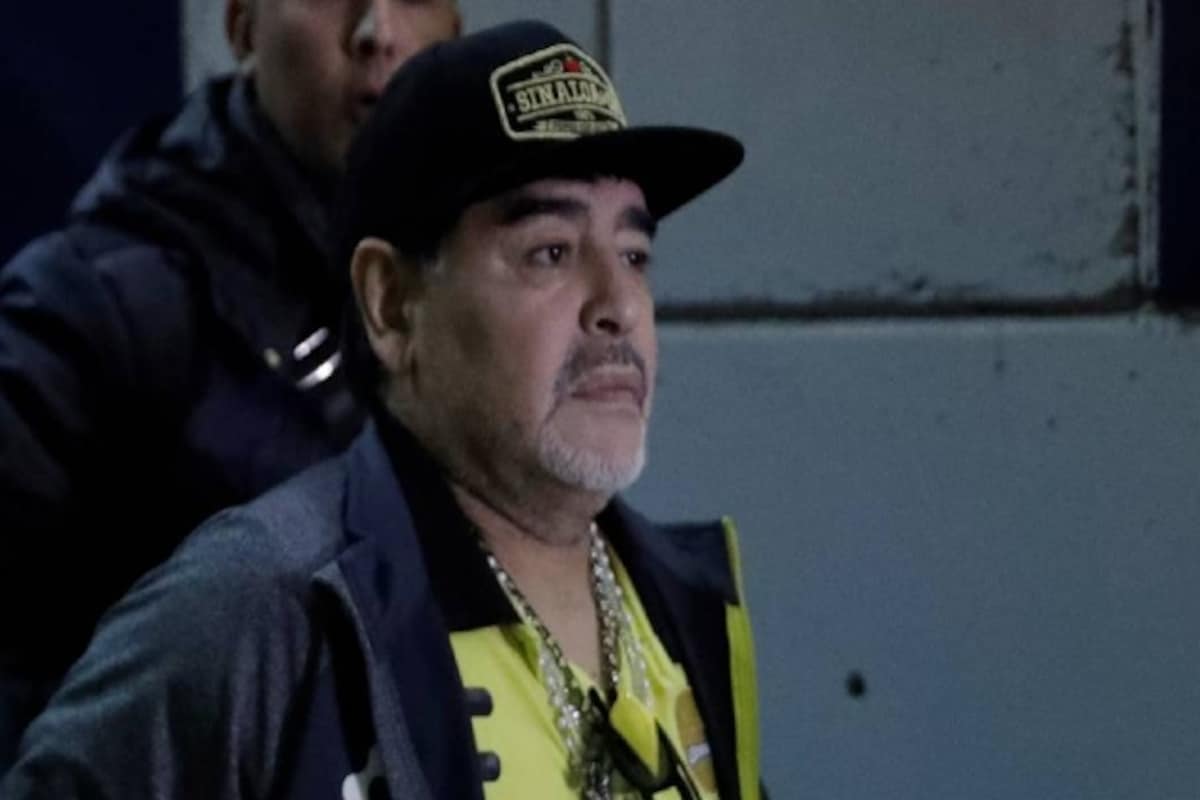