US PGA Tour's Zozo Championship to go ahead in Japan 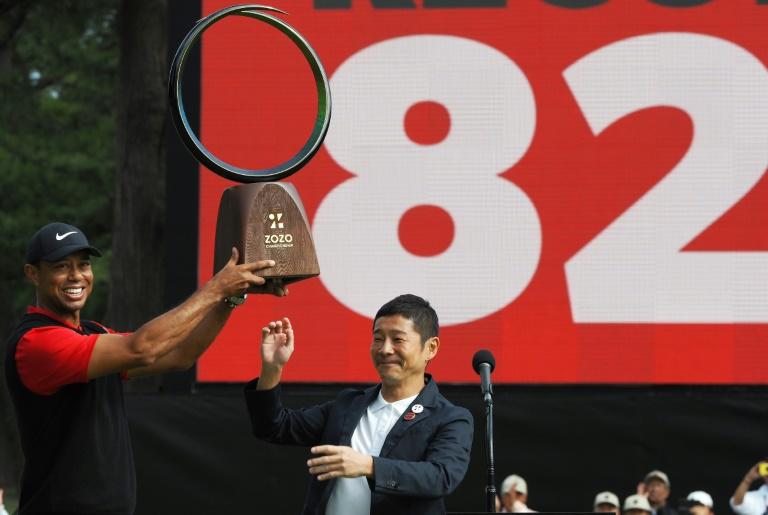 be held in Japan as planned next month, organisers announced Tuesday, after
fears it could be moved for the second year running because of the
coronavirus pandemic.

The inaugural edition of Japan's first US PGA Tour event in 2019 was
memorably won by Tiger Woods, but last year's tournament was moved to
California because of the virus.

There had been speculation it could be relocated again this year, after the
other two tournaments on the US PGA Tour's "Asian Swing" fell victim to the
pandemic.

The CJ Cup, beginning October 14, has been moved from South Korea to Las
Vegas, while Shanghai's World Golf Championships-HSBC Champions, scheduled
for October 28-31, has been cancelled for the second successive year.

But PGA Tour chiefs said Tuesday that the Zozo Championship would go ahead
as planned at Accordia Golf Narashino Country Club in Chiba, east of Tokyo,
from October 21-24.

A decision on whether fans will attend has yet to be taken.

"We are confident our tournament will showcase world-class golf once
again," US PGA Tour's international executive vice president Ty Votaw said in
a statement.

The Zozo Championship was launched to great fanfare in 2019, with Woods
thrilling huge crowds.

The victory saw Woods tie the all-time mark of 82 US PGA Tour wins held by
the legendary Sam Snead.

This year's tournament will offer a $9.95 million purse, with an elite
field of 78 competing, though details of players have not yet been confirmed.

Last year's winner, at Sherwood Country Club, Thousand Oaks, was Patrick
Cantlay, who finished one stroke ahead of Jon Rahm and Justin Thomas.