Djokovic faces US wildcard in Ashe night match at US Open 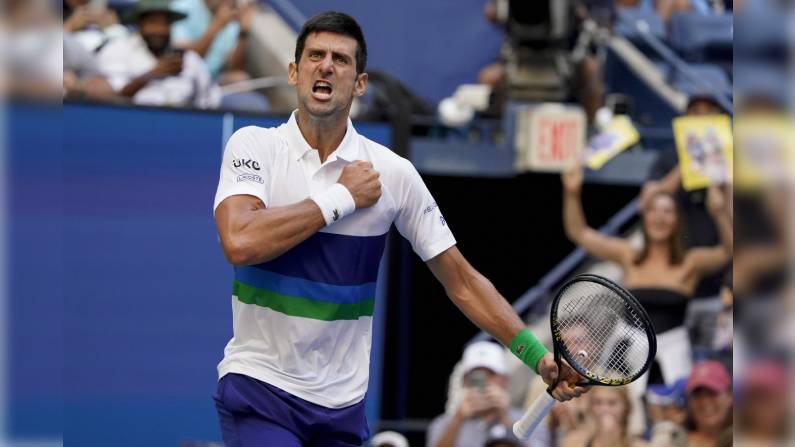 NEW YORK, Sept 6, 2021 (BSS/AFP) - Novak Djokovic tries to take another step toward the first men's singles calendar-year Grand Slam in 52 years on Monday when he faces Jenson Brooksby at the US Open.

World number one Djokovic meets the 99th-ranked US wildcard in the first night match at Arthur Ashe Stadium on the American Labor Day holiday.

The 34-year-old Serbian, who has never played 20-year-old Brooksby, is trying to complete the first sweep of major men's titles in the same year since Rod Laver in 1969.

A victory in the fourth-round affair would put Djokovic into the quarter-finals and only three more wins from a historic trophy.

With a US Open title, Djokovic would also capture his 21st career Grand Slam crown, lifting him one ahead of Roger Federer and Rafael Nadal, both absent due to injury.

Following Djokovic onto the main stadium will be 2019 US Open champion Bianca Andreescu, the sixth seed from Canada who is 10-0 in all-time US Open matches after missing last year. She will meet Greek 17th seed Maria Sakkari.

American Shelby Rogers, who upset world number one and reigning Wimbledon champion Ashleigh Barty of Australia in the third round, meets British 18-year-old qualifier Emma Raducanu in a fourth-round match.