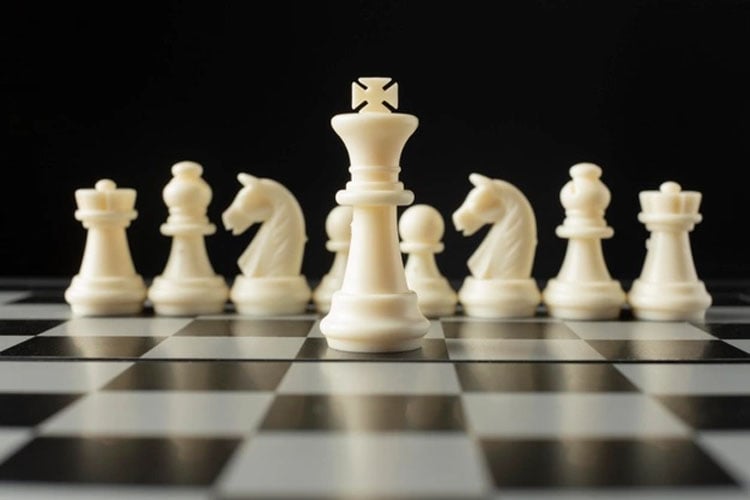 Out of the 10 teams in pool A, Bangladesh finished seventh with seven points from nine matches, said a press release here today.

The seventh, eighth and ninth round matches were held today.

Indonesia, Philippine and Shenzhen China have been promoted to the top division from Pool-A.

A total of 10 countries including Bangladesh participated in Pool-A of Division-2.