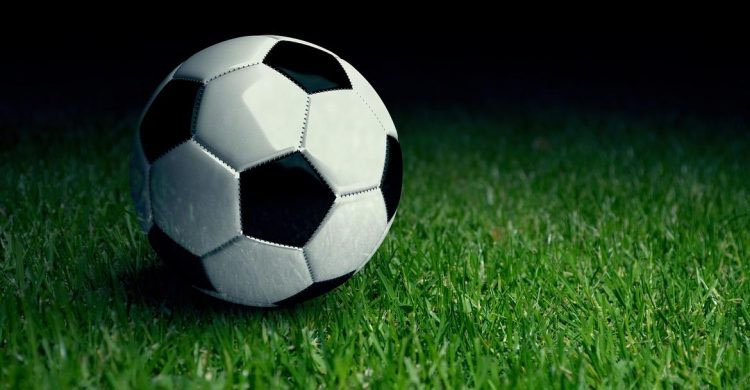 The match kicks off at 8.30 pm (Bangladesh Standard Time).

Ranked 102, Palestine are eighty six places ahead than Bangladesh in the FIFA rankings and have not lost against Bangladesh in the last five matches since 2006 with Palestine winning four matches and one ending in a draw. So Bangladesh will face an uphill task to tame Palestine in their Sunday’s opening match of the tournament.

The captain said: ‘We’ll play in a new system. If it works, then we’ll continue the system.” Jamal however did not disclose what is the new system.

The important thing now is to finish the preparation of SAFF in a short time. Time is very important for us. We are all fine and everyone is ready to play in the tournament, he added.

Commenting about the first match between Kyrgyzstan and Palestine, the Bangladesh captain said, they have seen the match and got an idea about the strengths and weaknesses of the two teams and worked on it in the practice session. He also discussed with the coach in this regard.

“The coach explained everything to us. We are now fully prepared for the tournament," Jamal concluded.

Head coach Jamie Day said” “We’re looking forward for Sunday’s match against Palestine and the boys have been trying very well in the last three or four days…….. we know Palestine is a big side, powerful and strong team …. so it’ll be a difficult game……. It’ll be tough but at the same time it’ll be a good test for the players as well.”

Replying to a question Jamie said they would apply different tactics in the three matches of the tournament which is part of preparation for the SAFF Championship. The three games are going to be a good experience and very tough for the players.

On the other hand, after losing the first match against host Kyrgyzstan, Palestine must be looking forward to stage a fight back against Bangladesh.

Prior to Bangladesh’s first match, the Jamal Bhuiyan and Co. today completed their hour long training session from 10 am to 11 am at the match venue.