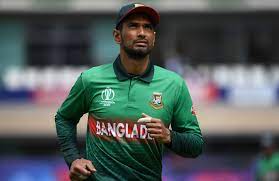 DHAKA, Sept 4, 2021 (BSS)—After becoming the most successful captain for Bangladesh in T20 International cricket, Mahmudullah Riyad is waiting for another milestone.

If he plays the third game against New Zealand, which starts tomorrow at Sher-e-Bangla National Cricket Stadium, Mahmudullah will become the first Bangladeshi player to play 100 T20 Internationals.

Under his captaincy, Bangladesh registered eight T20 victories in this year (including a first bilateral T20 series victory over Australia), which is their highest in a calendar year. After winning first two matches against New Zealand in the ongoing series, Mahmudullah led the country to 12 T20 Internationals win that made him the most successful captain for Bangladesh in this format. Mahmudullah earlier was in top spot with 10 T20 wins as captain.

Mahmudullah will also become only the eighth player in this world to play 100 matches in this shortest format of cricket if he plays tomorrow’s match as Bangladesh gear up to wrap up the series.

His T20 cricket career began on September 1, 2007 against Kenya. Since his debut, Bangladesh played 108 matches in this format and Mahmudullah was in 99 matches. Mushfiqur Rahim and Shakib Al Hasan have played 88 and 86 matches respectively for the country.

Mahmudullah's record with the bat is also enviable. As a lower middle order batsman, he had to go after the bowlers right after coming to the crease but he did that job well and scored 1702 runs with a strike rate of 120.9. He is so far the second highest run-getter for Bangladesh in this format after Shakib Al Hasan’s 1755.

Bangladesh also got some memorable victories, thanks to his powerful batting. His six was catalyst in Bangladesh’s win against Pakistan in Asia Cup T20 in 2016 and he also played a magnificent knock in Nidahas Trophy in Sri Lanka to take the side to the final.

If all goes well, Mahmudullah will lead Bangladesh in the upcoming T20 World Cup. 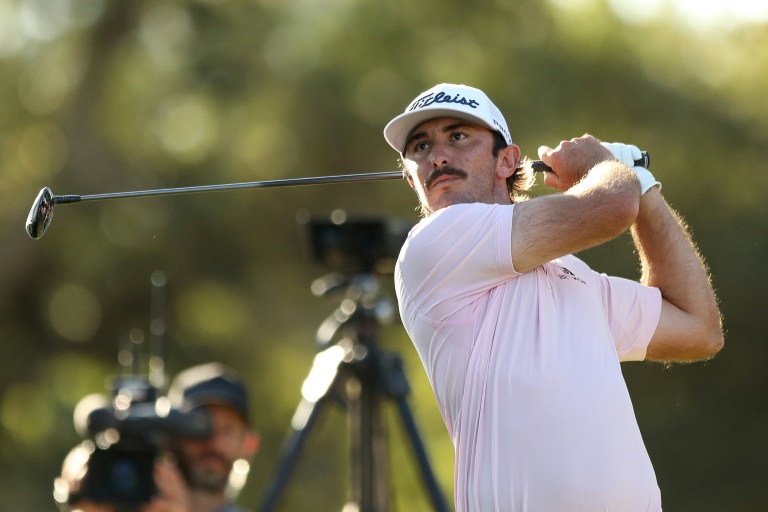 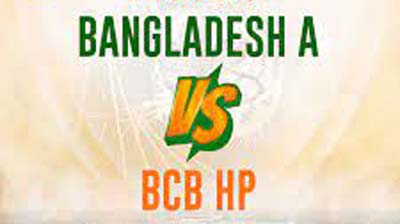