Djokovic in US Open spotlight Thursday night on Ashe court 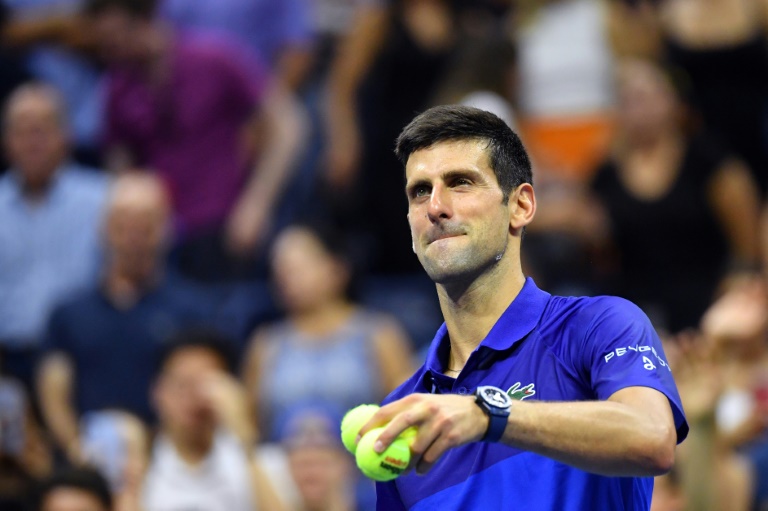 NEW YORK, Sept 2, 2021 (BSS/AFP) - World number one Novak Djokovic has the night feature match Thursday in Arthur Ashe Stadium as the history-chasing top seed tries to reach the third round of the US Open.

The 34-year-old Serbian will face 121st-ranked Dutchman Tallon Griekspoor for a berth in the third round on the New York hardcourts.

Djokovic would complete the first men's calendar-year Grand Slam since Rod Laver in 1969 by winning the US Open and capture his 21st career Slam title, giving him the all-time lead by one over rivals Roger Federer and Rafael Nadal, both out with injuries.

A victory would put Djokovic only five matches shy of the stunning feat.

Top-ranked Ashleigh Barty of Australia opens the day session at Ashe when she faces Denmark's Clara Tauson. Barty seeks her third career Grand Slam title and second in a row after capturing Wimbledon in July.