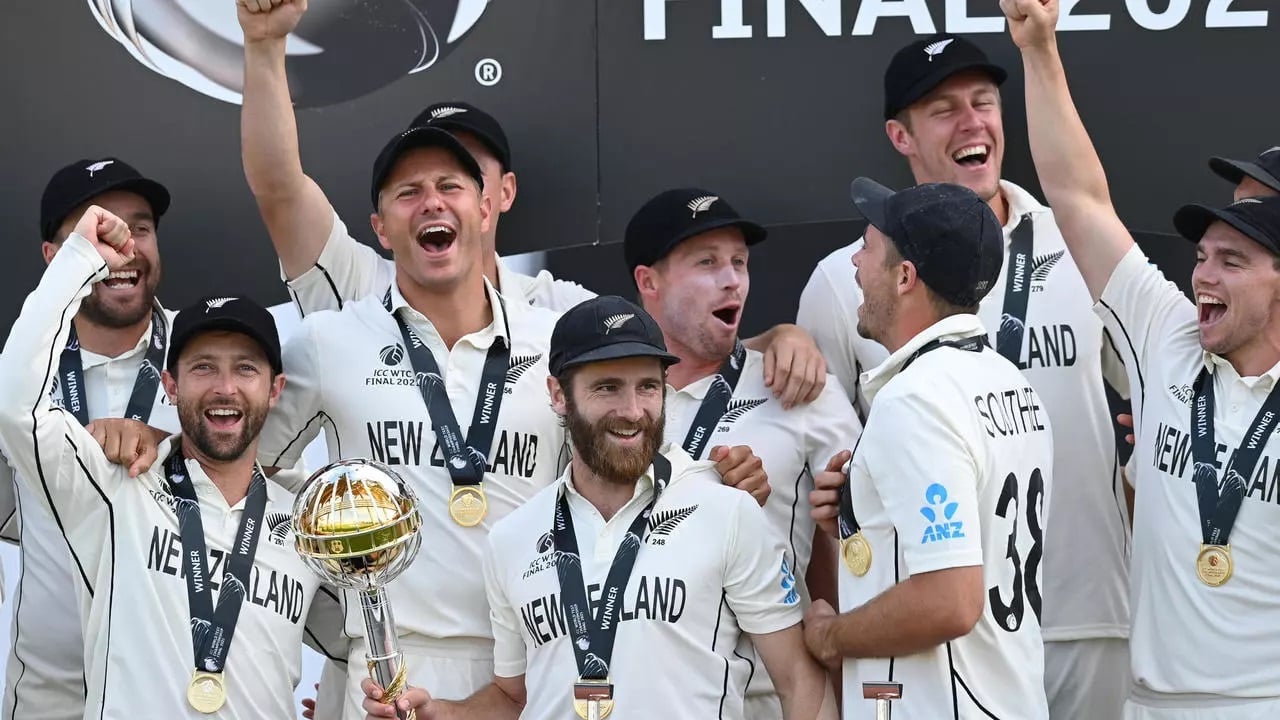 The Black Caps were also lauded for the manner in which they claimed victory, with pundits saying their sporting spirit shone through during a deserved victory in Southampton.

"This was a masterful performance from a team at the top of their game and on top of the world," Prime Minister Jacinda Ardern said.

"Kane Williamson and the team leadership have built a brilliant and humble squad who have become an inspiration to many New Zealanders."

The final was screened through the night in New Zealand and bleary-eyed viewers were mindful of the Black Caps' defeats in the past two one-day World Cup deciders.

New Zealand rugby's three-time world champions All Blacks said those results, devastating at the time, could now be regarded as "just warm-ups for the main event".

"Congratulations @BLACKCAPS on taking out the grandest prize ever on offer in the history of cricket, the World Test Championship," the team's official Twitter feed said. "You dreamed big and made us all proud."

Many pointed to the huge disparity in financial and playing resources between India and New Zealand.

Another ex-player, Mark Richardson, also highlighted the team's demeanour, saying they made a conscious decision to avoid "the boorish and despicable manner Australia played in when they were at their most dominant".

"They play hard and they get stuck in but I think they're trying to bring back that whole gentleman's game side of it that cricket used to have a long time ago," he told TV3.

"Jamieson was the dominant individual at Southampton, snaring match figures of 7-61 including the prized wicket of Kohli in both innings," he wrote.

"Sixteen months after making his debut against India at Wellington, Jamieson has 46 wickets from eight Tests at the scarcely believable average of 14."

Others noted how fitting it was that Williamson and veteran batsman Ross Taylor -- both key figures in New Zealand's rise -- were in the middle when the winning runs were scored.

Legendary allrounder Richard Hadlee -- widely regarded as New Zealand's greatest-ever player -- said "this current group of players is the best in our history".

"Over the past two years, the Blacks Caps performances in the Test arena have been outstanding, with wins at home and abroad," he said.

"They thoroughly deserve to be crowned world champions."

Amid the joy, Australian cricket captain Tim Paine was trending on New Zealand Twitter as the result of his pre-match prediction that India would win "pretty comfortably". 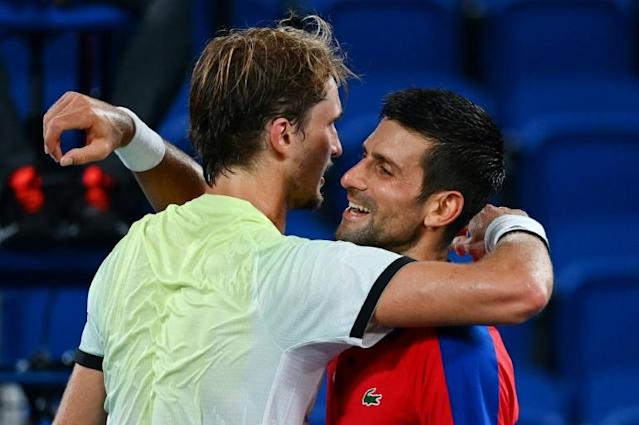 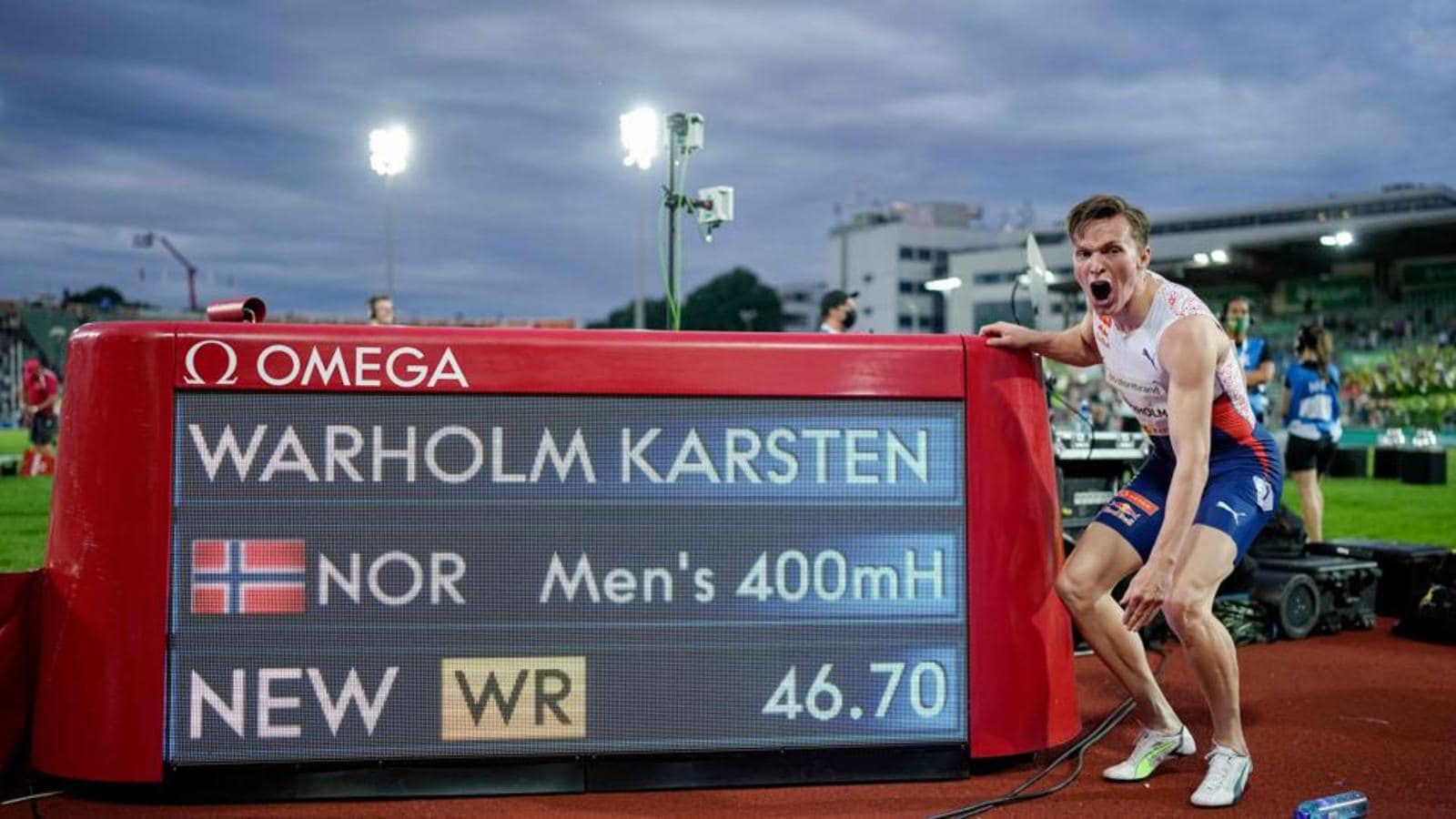 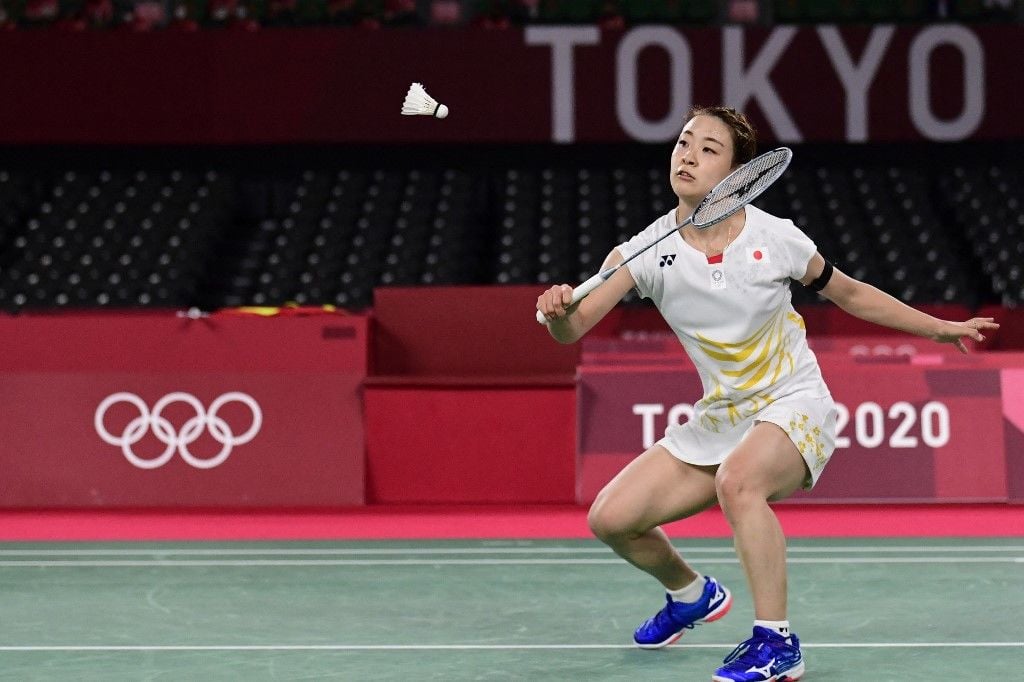 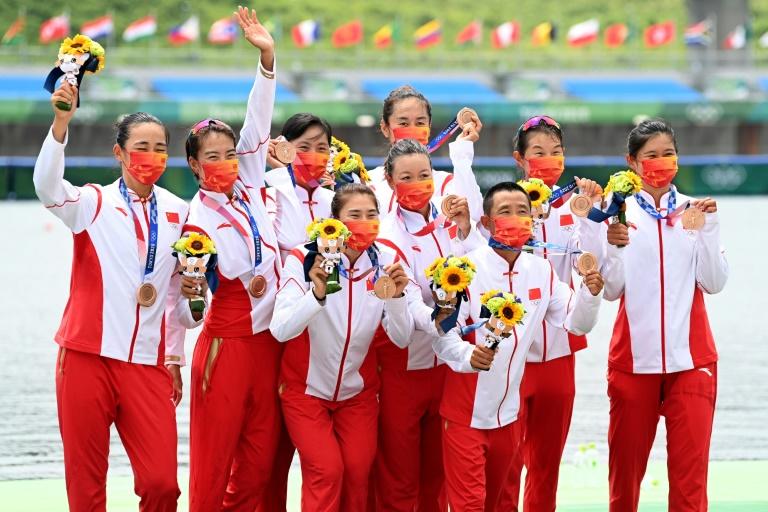 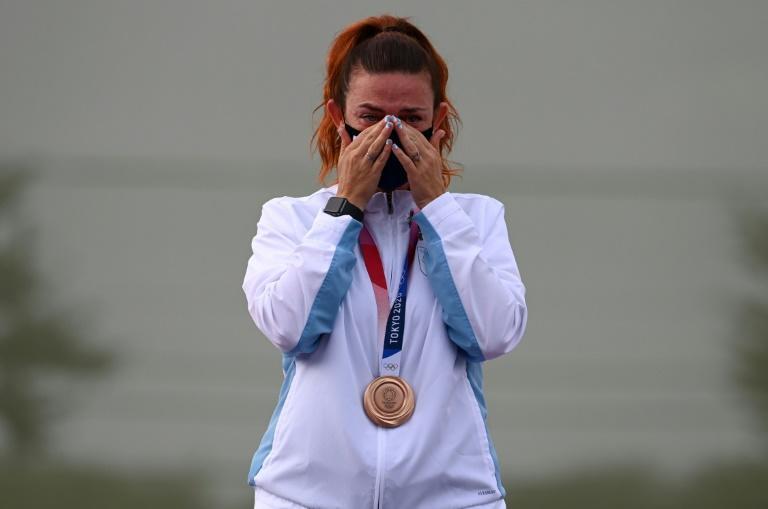 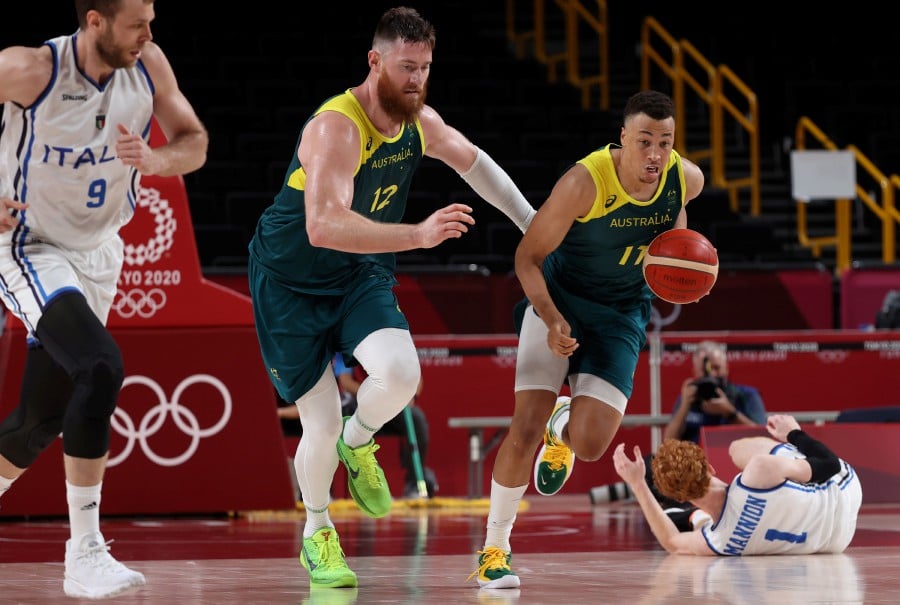 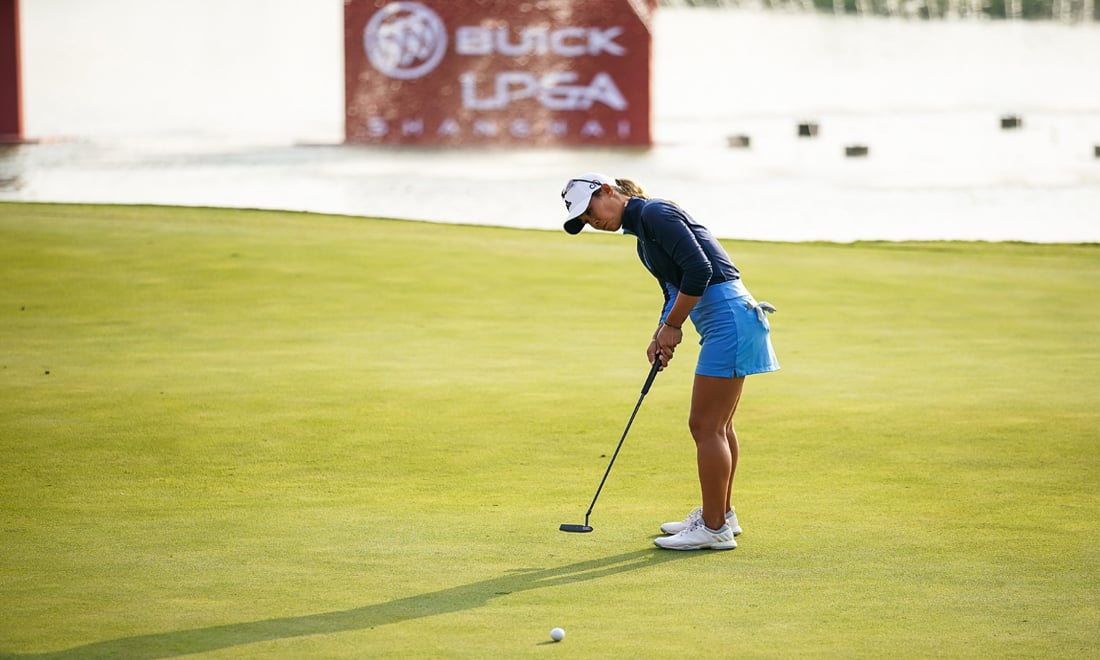 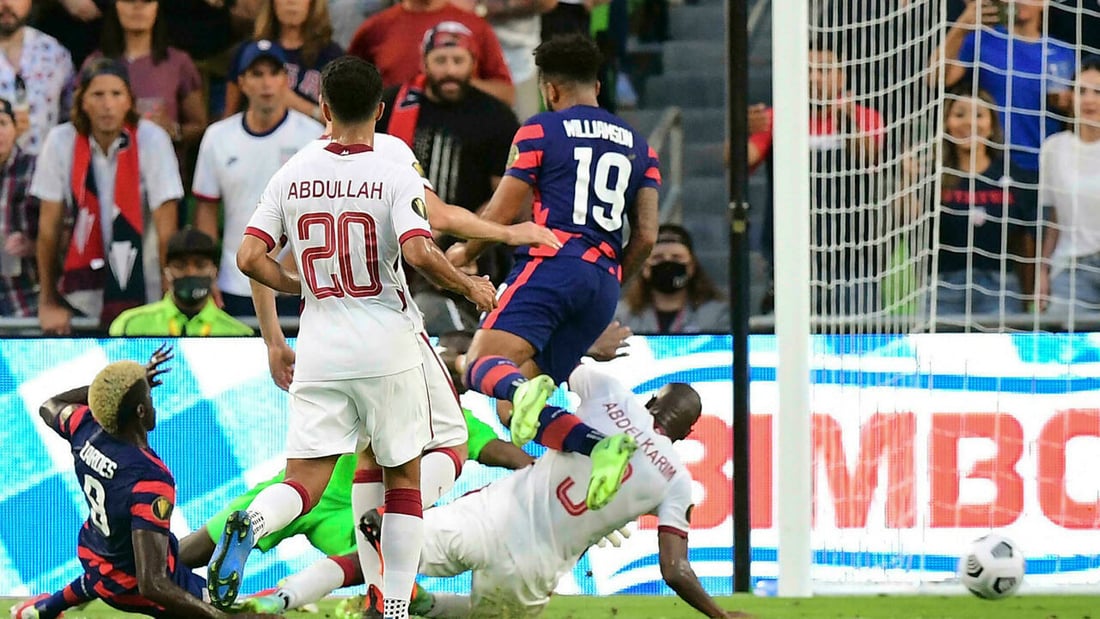