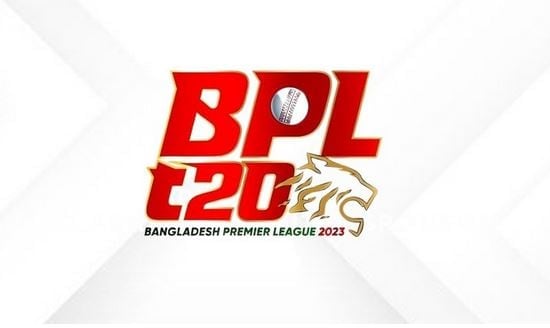 After winning their first match by six wickets against the same opponents Dhaka made a double hat-trick of the defeat when they lost six consecutive matches, Finally they came back to winning way, thanks to the lanky fast bowler Taskin who produced some sublime performance in the past matches, only to be denied a victory largely due to the lackluster performances from his colleagues.

But in this match everything went Dhaka's way despite a miserable batting performance.

After being sent to bat first, Dhaka were bowled out for 108 in 19.4 overs and their innings was all about the batting of Soumya Sarkar who broke the curse of bad patch to hit 45 ball-57, that studded with six fours and two sixes.

Khulna however were heavily favourite to overhaul the small target with ease but Dhaka bowlers, led by Taskin bowled in disciplined channel to shoot them out for only 84 in 15.3 overs, the lowest total so far in this season.

Taskin gave the initial breakthrough, removing Khulna's West Indies recruit Shai Hope for 5 and then took the key wicket of Azam Khan for 4. But with Tamim Iqbal batting assuredly, no one could think even in their wild imagination that Khulan would loss this game.

Nasir Hossain removed Tamim after he scored 23 ball-30, the highest score for his side and also got rid of Mahmudul Hasan Joy for 4.

Al-Amim in between helped him clean up the tail as Dhaka came back to winning way, registering an unlikely victory.

While only two batters of Khulna reached double digit figure, Dhaka got three. Apart from Soumya's 57, Taskin made 12 and Al-Amin Hossain scored 10. Three of their batters fell for duck after failing to negotiate two offspinners-Nahidul Islam and Nasum Ahmed.

Both of them shared seven wickets with Nahidul snapping up his career-best four wickets for six runs but still ended up losing the game. Nasum took three for 11 runs.