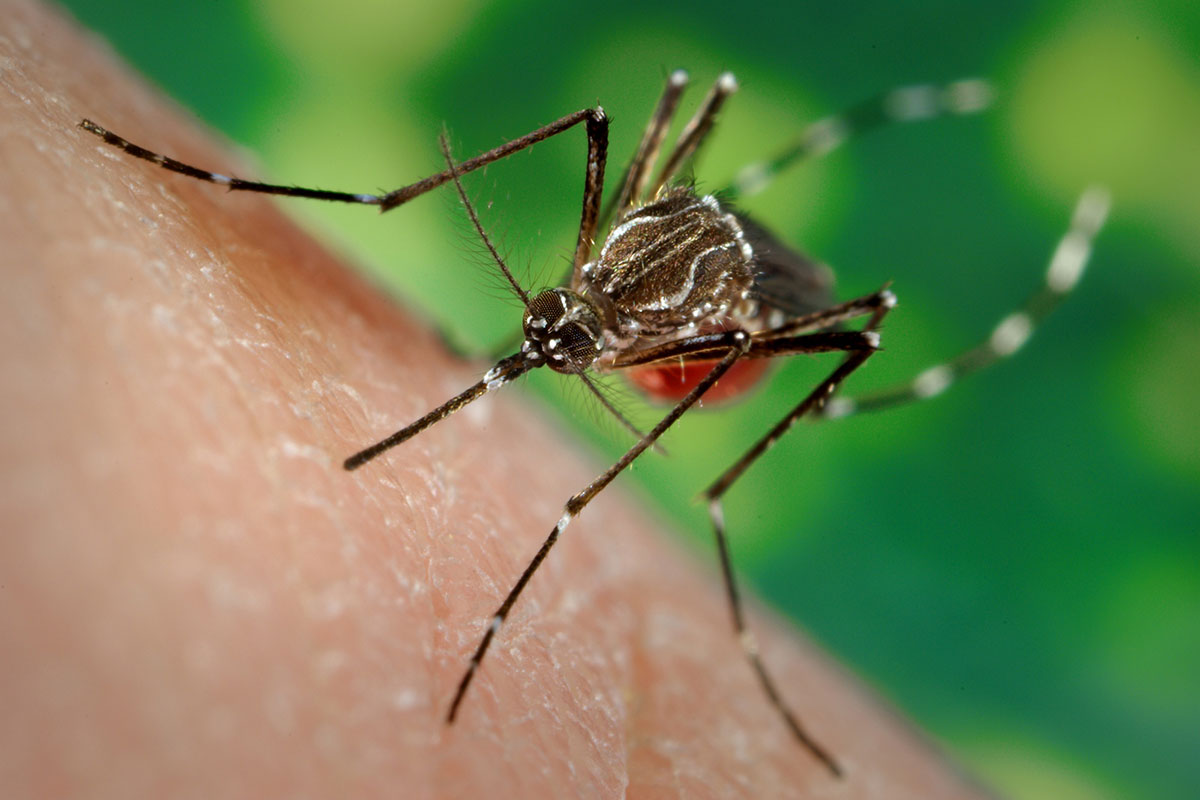 DHAKA, Aug 10, 2022 (BSS) - A total of 92 new dengue patients were admitted to different hospitals across the country during the past 24 hours (till 8am today).

"As many as 73 dengue patients were hospitalized in Dhaka city and 19 patients were admitted to hospital outside Dhaka during the past 24 hours," a press release of the Directorate General of Health Services (DGHS) said.

"A total of 15 people died from dengue disease between January 1 and August 10. The first death from dengue was reported on June 21, this year," the daily statement of the DGHS said.

With the new cases, the total number of dengue patients this year rose
to 3,408 while some 3,024 patients were released from the hospitals.