Sheikh Kamal Digital Corner to be set up: Palak 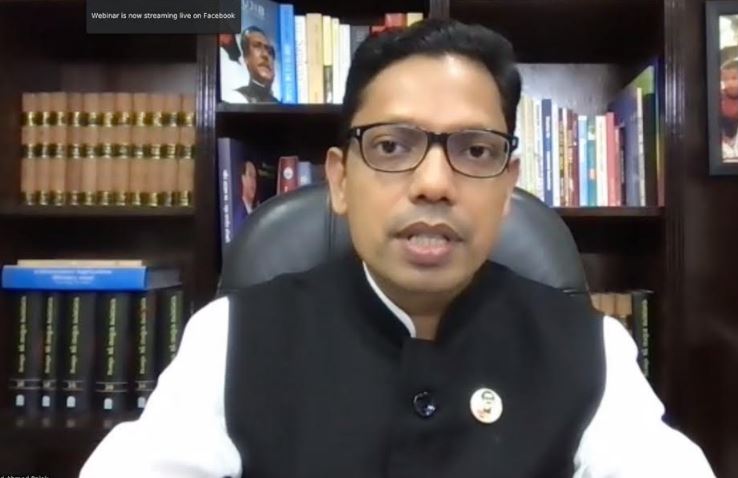 DHAKA, Aug 5, 2021 (BSS) - State Minister for Information and
Communication Technology (ICT) Zunaid Ahmed Palak has said that a
Liberation War and Sheikh Kamal Digital Corner will be established in
each center of 64 Sheikh Kamal IT Training and Incubation Centers in
the country.

"A total of 64 Sheikh Kamal IT Training and Incubation Centers are
being set up across the country to showcase the contribution of Sheikh
Kamal, the eldest son of Father of the Nation Bangabandhu Sheikh
Mujibur Rahman to every youth in the country. A Liberation War and
Sheikh Kamal Digital Corner will be established in each center," he
said.

He said this while addressing a virtual discussion and Doa-mahfil as
the chief guest organized by Singra Upazila Chhatra League on the
occasion of the 72nd birth anniversary of Sheikh Kamal.

He also mentioned that the works and life of Sheikh Kamal will be
highlighted in those digital corners.

Palak said under the guidance of Bangabandhu's grandson and Prime
Minister Sheikh Hasina's ICT Affairs Adviser Sajeeb Wazed Joy, the ICT
ministry is setting up Sheikh Kamal IT Training and Incubation Center
in each district.

He said that by 2041, these 64 Sheikh Kamal IT Training and
Incubation Centers will provide training to more than ten lakh youths
and create self-employment opportunities for more than five lakh
youths.

Palak added that Sheikh Kamal was a sports-organizer who used to
live a simple life. He highlighted the contribution of Sheikh Kamal to
art-literature-culture and sports.

At the same time, he also said that there is a plan to set up a
'Sheikh Kamal Sriti Football Academy' in Singra. 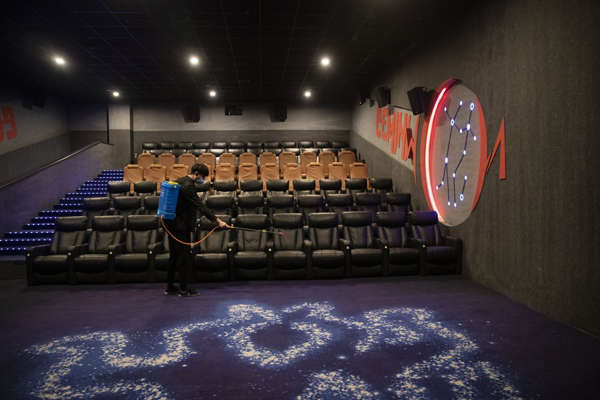