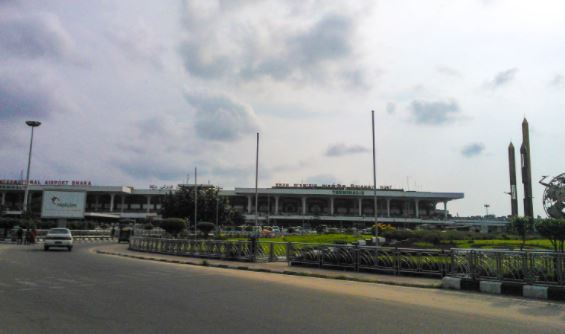 DHAKA, August 5, 2021 (BSS) – The government has decided to resume flight operations to all domestic destinations from tomorrow after a two-week closure.

Biman announced to operate daily two flights to Chattogram and Syedpur, one each to Cox’s Bazar, Jashore, Sylhet, Barishal and Rajshahi, according to the airline press release.

The Novoair will also operate daily six flights each to Chattogram, Syedpur, and Jashore, two to Barishal, Sylhet, Cox’s Bazar and Rajshahi each, said the airline official.