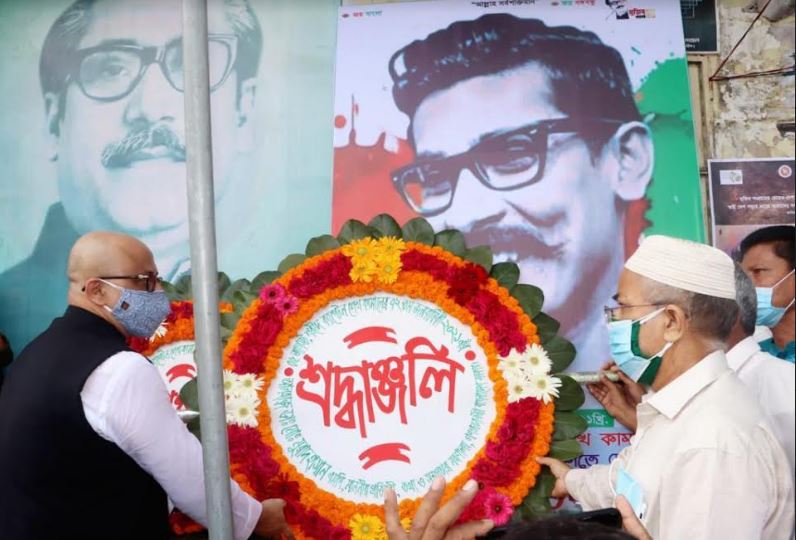 JAMALPUR, Aug 5, 2021 (BSS) -State Minister for Information and Broadcasting Dr Md Murad Hassan today said that Sheikh Kamal, the eldest son of Father of the Nation Bangabandhu Sheikh Mujibur Rahman, was a pure patriot as he was engaged in building the 'Sonar Bangla' of Bangabandhu.

"If he (Sheikh Kamal) had survived, he could have given a lot to the society and the country. But on the black night of August 15, 1975, the ruthless bullet of the assassin thwarted all his efforts," he said.

The state minister was speaking at a discussion as the chief guest on the 72nd birth anniversary of Sheikh Kamal organized by Sarishabari Upazila Administration and Upazila Awami League at the Upazila Complex in the district.

He said Sheikh Kamal had also introduced modernity in the sports arena of this country, adding: "Sheikh Kamal will live forever in the hearts of the people of the country."

On the occasion of Kamal's birthday, food items, tins and cash were distributed to the poor and indigent people and seeds were provided among the farmers.