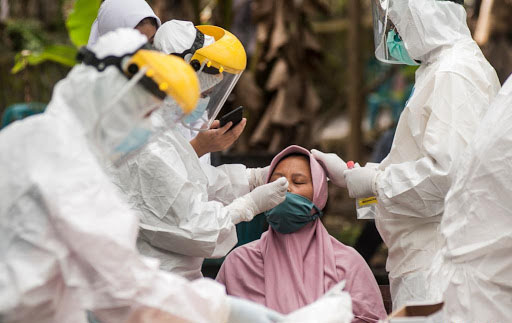 The global caseload reached the grim milestone of 100 million on Jan. 26, and doubled in more than half a year.