Fully vaccinated one-third as likely to get Covid: England study 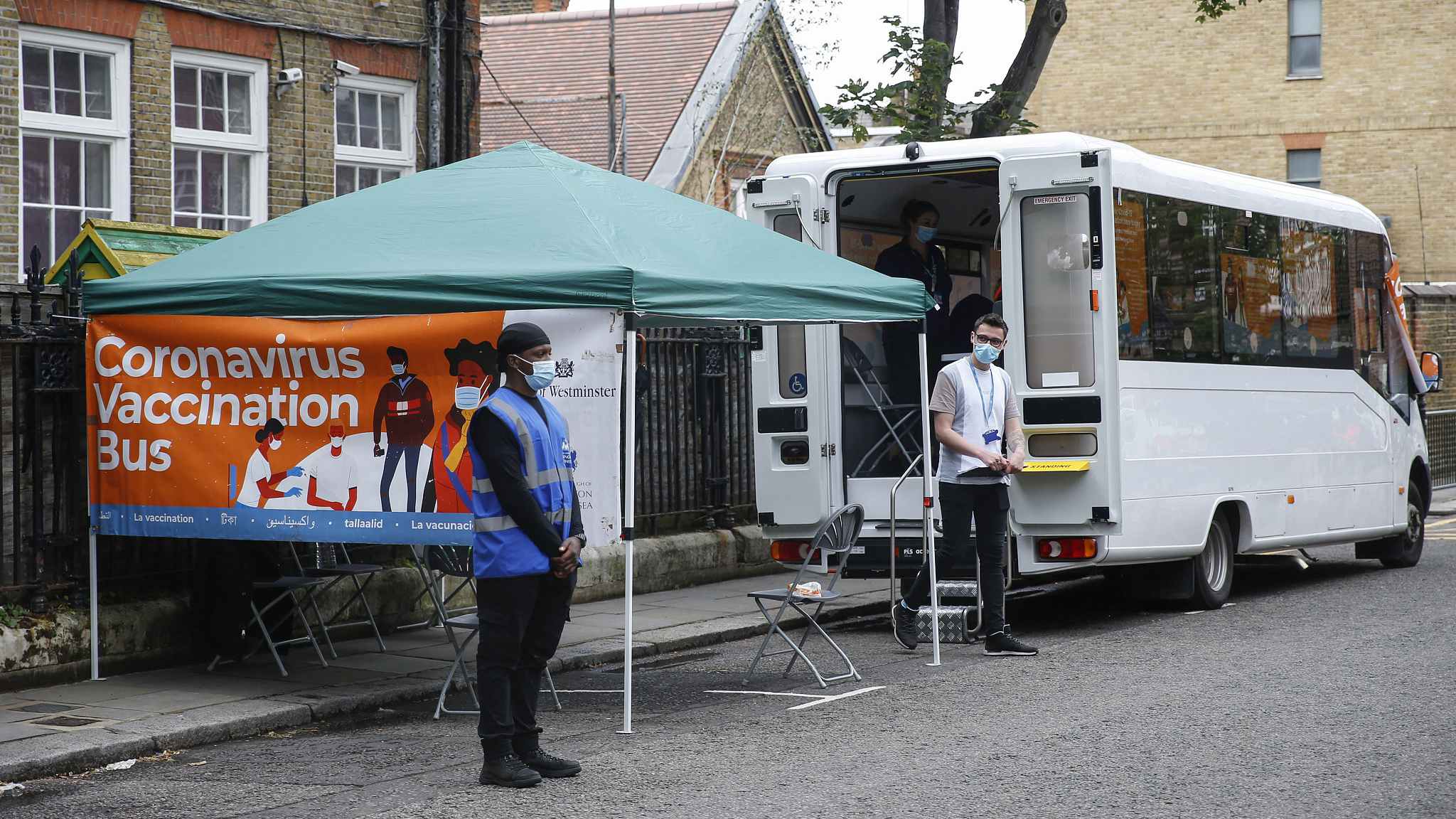 LONDON, Aug 4, 2021 (BSS/AFP) - Fully vaccinated people in England were one-third as likely to test positive for Covid-19, according to an ongoing survey of the population released on Wednesday.

The latest findings, from a long-running study by scientists at Imperial College London and market research company Ipsos MORI, were based on 98,233 swabs taken between June 24 and July 12.

They showed one in 160 people infected with coronavirus, with a prevalence rate of 1.21 percent for unvaccinated respondents and 0.40 percent for those fully jabbed.

The study also found double vaccinated people may be less likely to pass on the virus to others than those who have not received a vaccine.

However, officials and scientists in Britain have urged caution after the government eased all virus curbs in England on July 19, including the legal requirement to wear masks in certain indoor settings.

A US government document leaked last week warned that infections among fully vaccinated people are not as rare as previously thought and that such cases are highly contagious.

Paul Elliott, a professor at Imperial's School of Public Health and director of the survey programme, said the findings "confirm our previous data showing that both doses of a vaccine offer good protection against getting infected".

"However, we can also see that there is still a risk of infection, as no vaccine is 100 percent effective, and we know that some double vaccinated people can still become ill from the virus.

"So even with the easing of restrictions, we should still act with caution to help protect one another and curb the rate of infections."

Covid-19 cases registered daily by Britain's health ministry have declined since the relaxation of rules, while population surveys have suggested they may still be rising, albeit at a slower rate.

The trend has surprised experts and officials, who predicted a surge in new infections.

The Imperial-Ipsos study -- covering the period up to July 12 -- showed even then cases were climbing more gradually than during the previous month.