Nearly 5 mn fewer girls to be born worldwide over next 10 years: study 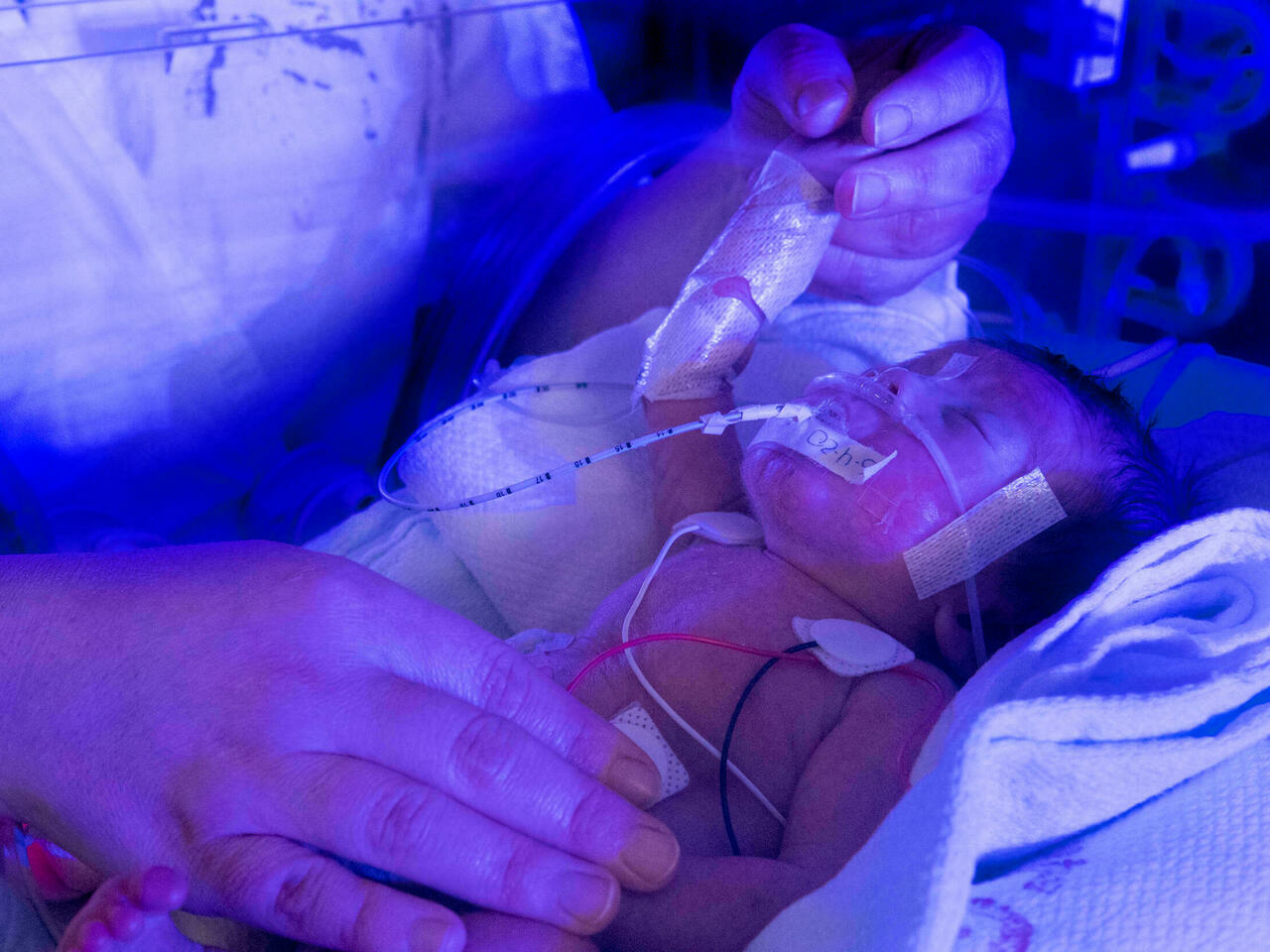 PARIS, Aug 3, 2021 (BSS/AFP) - An estimated 4.7 million fewer girls are expected to be born globally in the next 10 years because of sex-selective practices in countries with a cultural preference for male offspring, a trend that could undermine social cohesion in the long term, research showed on Tuesday.

The research suggested that the projected shortfall in the number of girls being born will lead to a surplus of young men in around a third of the global population by 2030, which could lead to increased anti-social behaviour and violence.

Sex-selective abortions have been on the rise for the past 40 years in countries throughout southeast Europe along with south and east Asia, with as-yet undetermined demographic impacts.

To model what short- and long-term effect sex selection will have on societies, an international team of researchers analysed data from more than three billion births over the last 50 years.

Focusing on 12 countries where the male-to-female ratio had increased since 1970 and another 17 where that ratio was at risk of increasing due to social or cultural trends, they simulated two scenarios.

The first assumed an increase in the rate of sex selection, based on statistical evidence.

The second scenario assumed increased sex selection in certain countries, based on observed trends and decreased fertility, but for which specific data were lacking.

In scenario 1, countries saw a shortfall of 4.7 million in the number of girls being born by 2030. For scenario 2, the figure jumped to more than 22 million globally by 2100.

Authors of the research, published in the BMJ medical journal, said the bias towards male offspring could lead to a "marriage squeeze" in affected countries.

"Fewer-than-expected females in a population could result in elevated levels of anti-social behaviour and violence, and may ultimately affect long-term stability and social sustainable development," they wrote.

The authors of the new study called for better data collection of such practices in order to stamp them out, as well as wider education initiatives.

"A broader objective relates to the need to influence gender norms which lie at the core of harmful practices such as prenatal sex selection," they wrote.

"This calls for broader legal frameworks to ensure gender equality."