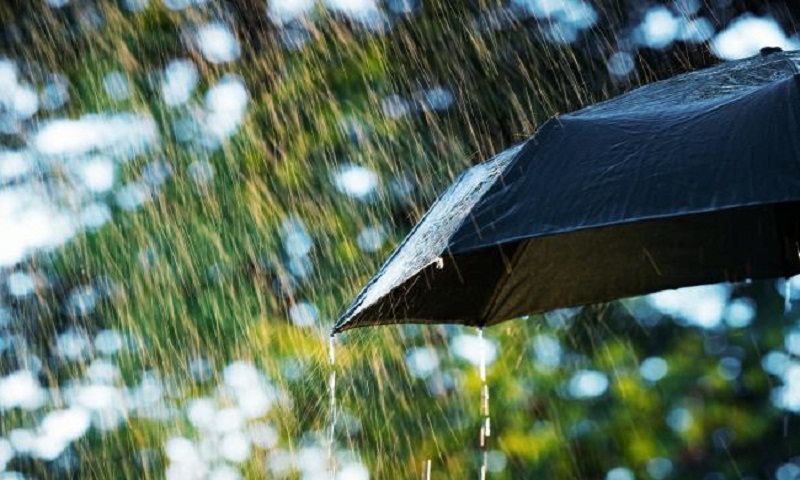 DHAKA, Aug 3, 2021 (BSS)- Light to moderate rain or thundershowers accompanied by temporary gusty wind is likely to occur at many places over Khulna, Barishal and Chattogram divisions and at a few places over Rangpur, Rajshahi, Mymensingh, Sylhet and Dhaka divisions with moderately heavy to heavy falls at isolated places over the country.

The well-marked low over Uttar Pradesh and adjoining area now lies over West Uttar Pradesh and its adjoining areas. The axis of monsoon trough runs through Rajasthan, centre of the well-marked low, Bihar, West Bengal to Assam across central part of Bangladesh. One of its associated troughs extends up to the North Bay. Monsoon is fairly active over Bangladesh and moderate over the North Bay.

Maximum rainfall for the last 24 hours till 6:00am today was recorded by 125 millimeters (mm) at Chattogram.