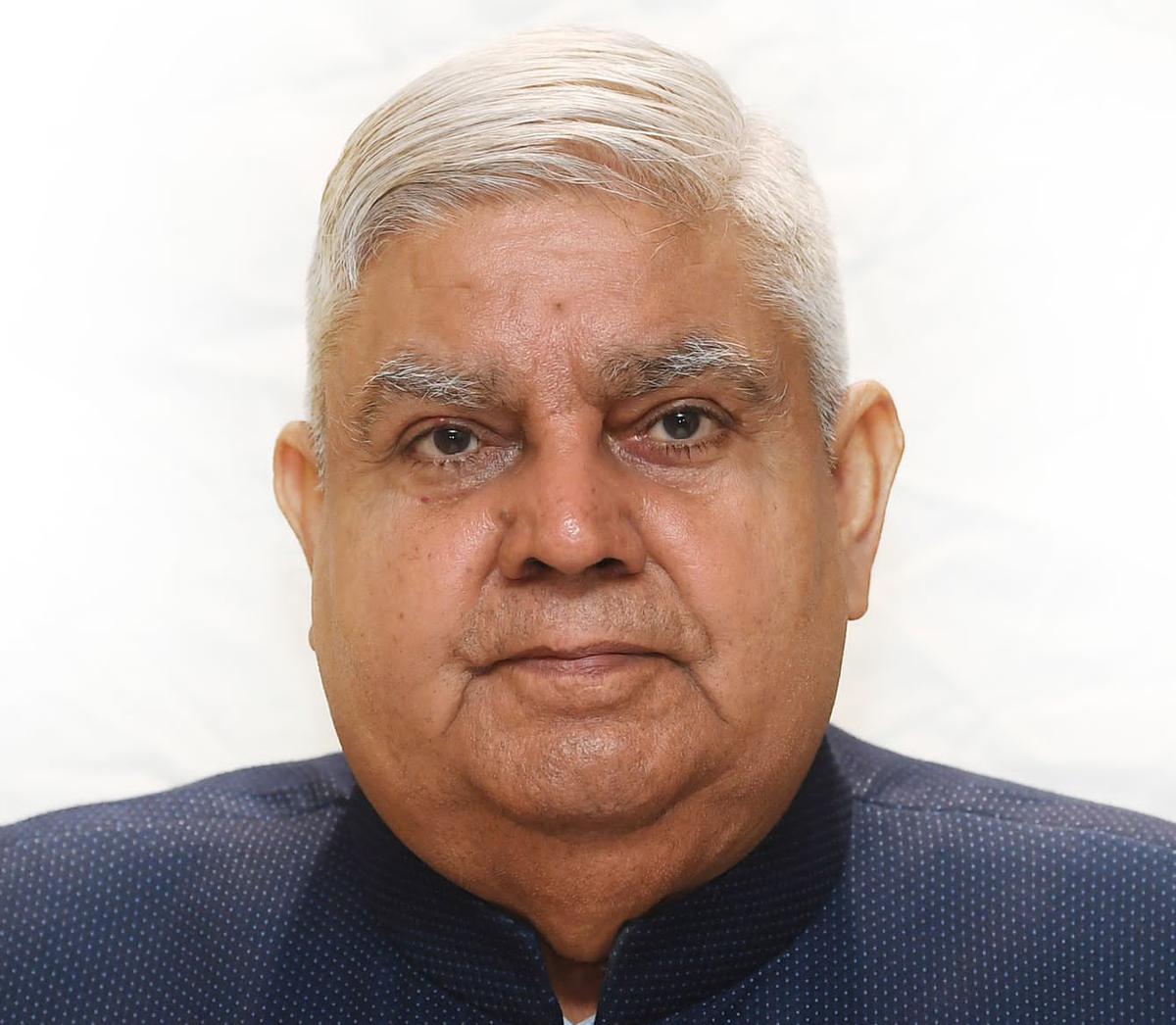 The counting of votes for the vice-presidential election had begun at 6pm after 92.4 per cent of the members of Parliament cast their ballots, reports said.

Dhankhar won comfortably by securing 528 votes, while Alva got 182 out of total 725 cast votes. A total of 15 votes were found invalid.

Dhankhar, who is a lawyer by profession, joined politics in 1989. He became the governor of West Bengal in July 2019 and has made headlines since then over his tumultuous relations with the Mamata Banerjee government.

The vice president of India, which is the second-highest constitutional post in the country, is elected through an electoral college consisting of members of the Rajya Sabha and the Lok Sabha.