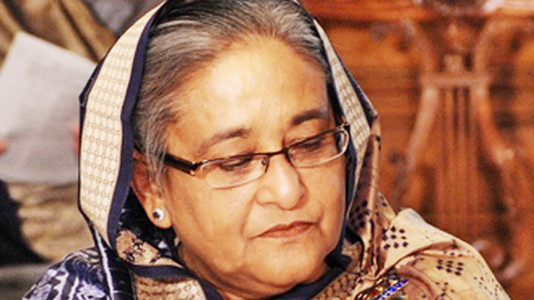 In a message of condolence, she recalled the brave contribution of Simon Dring to the Liberation War, saying, "He put forth before the world people the information and report regarding the heinous genocide on the black night of March 25 in 1971."

The Prime Minister also said the British journalist played a significant role in molding opinion in the international arena in favour of the Liberation War.

Sheikh Hasina said that Simon Dring played a role in flourishing the media in the independent Bangladesh, adding that he contributed to the operation of the country's first private television channel ETV.

The Prime Minister prayed for salvation of the departed soul and conveyed deep sympathy to the bereaved family.