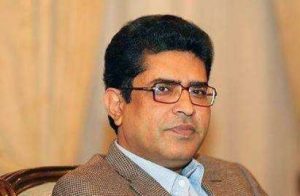 The programmes included a discussion on the life and work of Shakil, a doa mahfl and placing of wreaths at his grave at Bhatikashar Municipality Graveyard in Mymensingh.

On December 6 in 2016, Shakil, son of Jahirul Hoque Khoka, Mymensingh district unit president of AL, breathed his last in Dhaka at the age of 47.

A popular face among youths and in student politics, Sakil was a good organiser.

He was also a former senior vice president and organising secretary of Bangladesh Chhatra League.