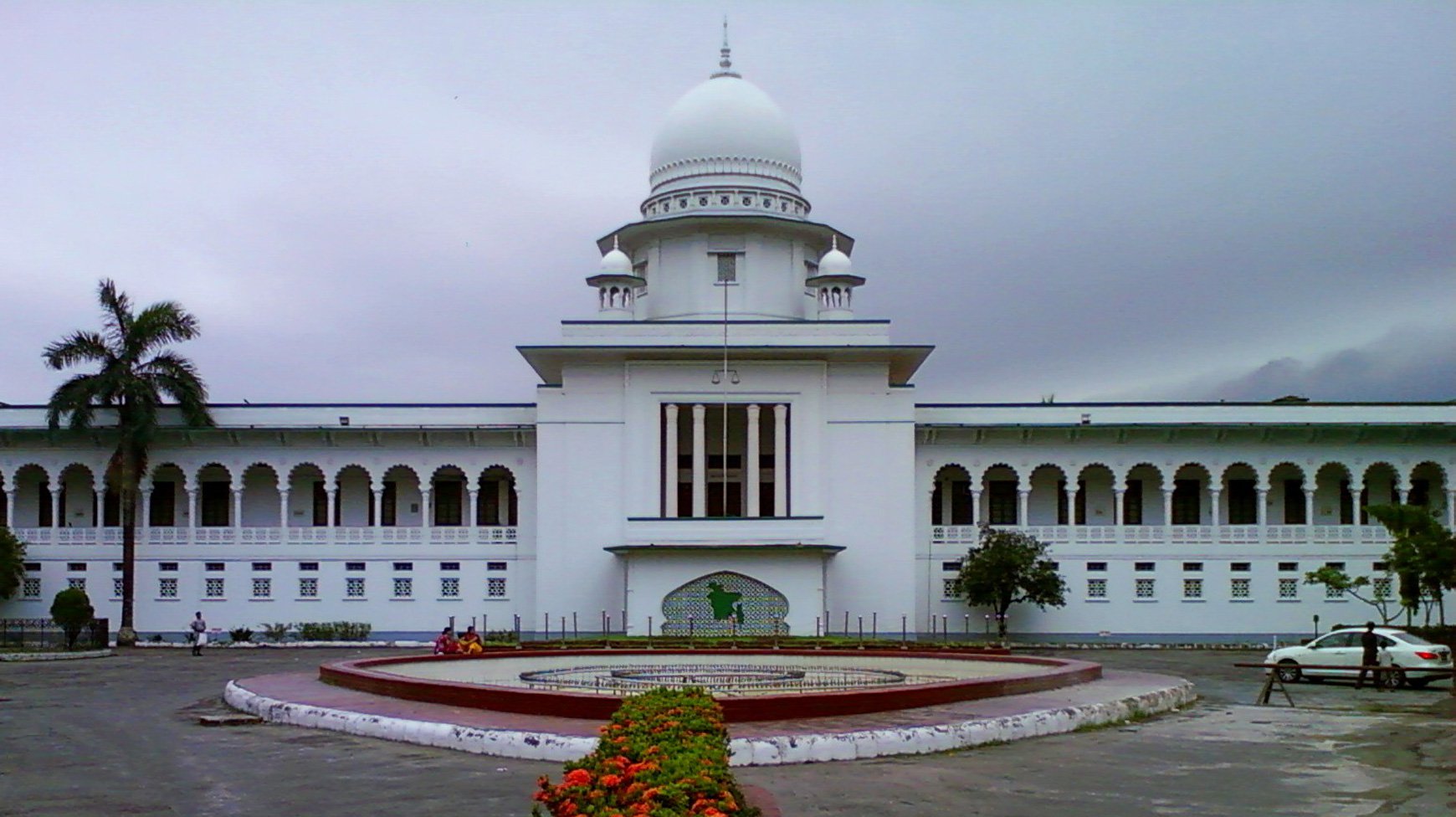 DHAKA, Dec 06, 2021 (BSS) - The High Court (HC) today issued a rule asking authorities concerned to explain as to why it shall not pass order to pay Taka 10 crore in compensation to a schoolboy from Ramgati, Laksmipur, who lost his limbs after getting electrocuted for the alleged negligence of Palli Bidyut Samity.

The court asked officials concerned including the energy secretary, chairman of Bangladesh Rural Electrification Board and manager of Lakshmipur Palli Bidyut Samity to reply to the rule within four weeks.

Barrister Jyotirmoy Barua and Advocate Fuad Hasan moved the writ before the court, while Deputy Attorney General Bipul Baghmar stood for the state.

According to the case documents, a power-supply pole got uprooted following the erosion of Meghna riverbank in village Char Tobgi in Ramgati on September 23. The high voltage power lines were left lying on the ground following the incident.

Palli Bidyut Samity staff didn't bother to take any action in-spite of repeated calls from the villagers. Fifth-grader Tamim on September 25 came in contact with the power supply line as he went to the river to take a bath and was severely injured.

He was rushed to Sheikh Hasina National Burn And Plastic Surgery Institute, where attending doctors had to amputate his left hand, two toes of his right leg. He got serious injuries on his head. He is still under treatment at the hospital.