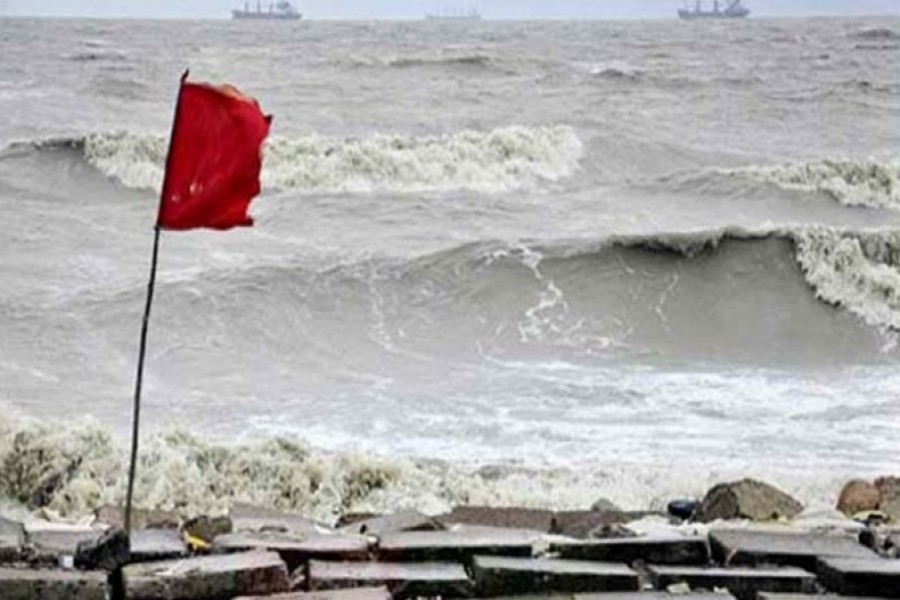 It will move north-northeastwards further and weaken into a low by evening
today, the met release said.

Light to moderate rain or thundershowers accompanied by temporary gusty
wind is likely to occur at most places over Khulna, Barishal, Chattogram,
Dhaka, Mymensingh and Sylhet divisions and at a few places over Rajshahi
division and at one or two places over Rangpur division, it also said.

Moderately heavy to heavy falls are likely at some places over Khulna,
Barishal, Chattogram, Dhaka, Mymensingh and Sylhet divisions, it added.

Steep pressure gradient persists over north Bay. Rain or thundershowers
with temporary gusty or squally wind speed of 40-50 kph is likely to occur
over north Bay and adjoining coastal areas of Bangladesh.

All fishing boats and trawlers over north bay and deep sea have been
advised to remain in shelter till further notice.

Maximum rainfall for the last 24 hours till 6:00 am today was recorded 76
millimetres (mm) at Faridpur.